in my mind Palm Springs would be sunny, everyone by the pool enjoying cocktails, and very glamorous. like those images from Palm Springs in the 50s that i had seen in books. turns out its nothing like that, specially if you visit in a non-sunny day.
i wasnt disappointed though. i feel its more authentic than the idea i had in my mind, where everything would be very shiny, saturated and plastic. turns out its quite the opposite, which personally i find positive.
spending just 1 night there wasnt ideal, we didnt have time to go in - nor see - the famous aerial tram. such a shame.
we did go downtown and walked around for a bit. we ate at Palm Greens Cafe - the most overwhelming menu i ve seen. im vegan, im not used to having choice. how am i supposed to pick between the vegan french toast, the palm scramble, the breakfast tacos..??
really tough choices, my brain had a melt down. i could move to PS, just so i could eat at Palm Greens Cafe every single day. every single meal.
Ace hotel was fun, being in the jacuzzi surrounded by mountains and palm trees makes you feel like a million bucks. the rooms are quite ok and whatever radio station they have by default in there rules. we were greeted with Young Turks when we got in. it doesnt get any better. oh, and very nice touch, the fireplaces and sofas outside so everyone can hang out, very cozy.
i would be a terrible hotel reviewer, glad i never chose to write for a living.
nothing else to report from Palm Springs.
(i chose the vegan french toast, btw) 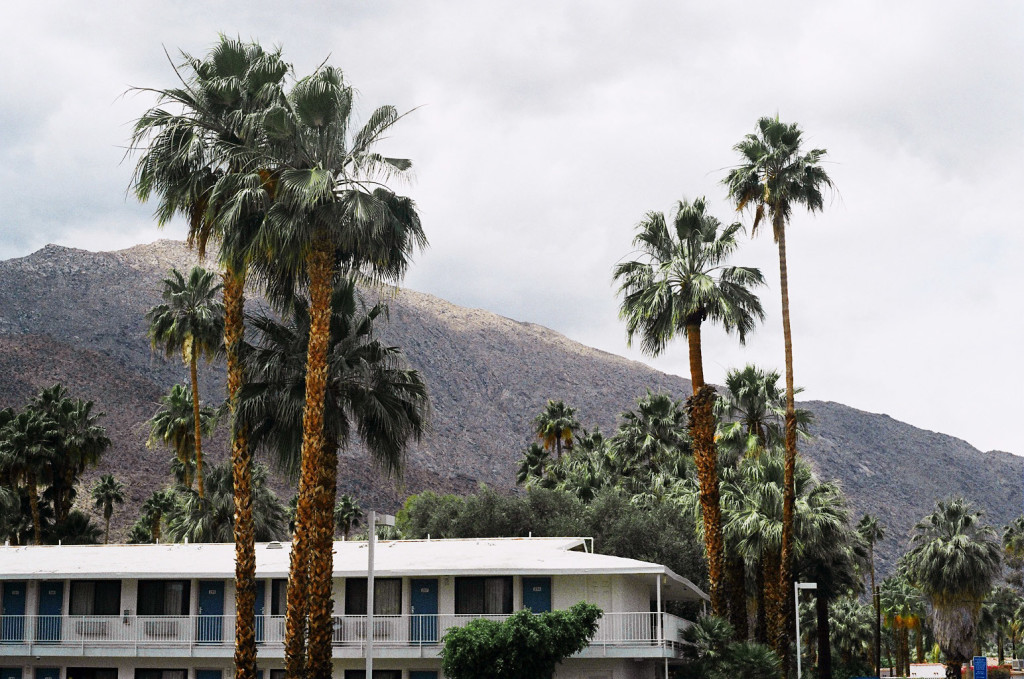 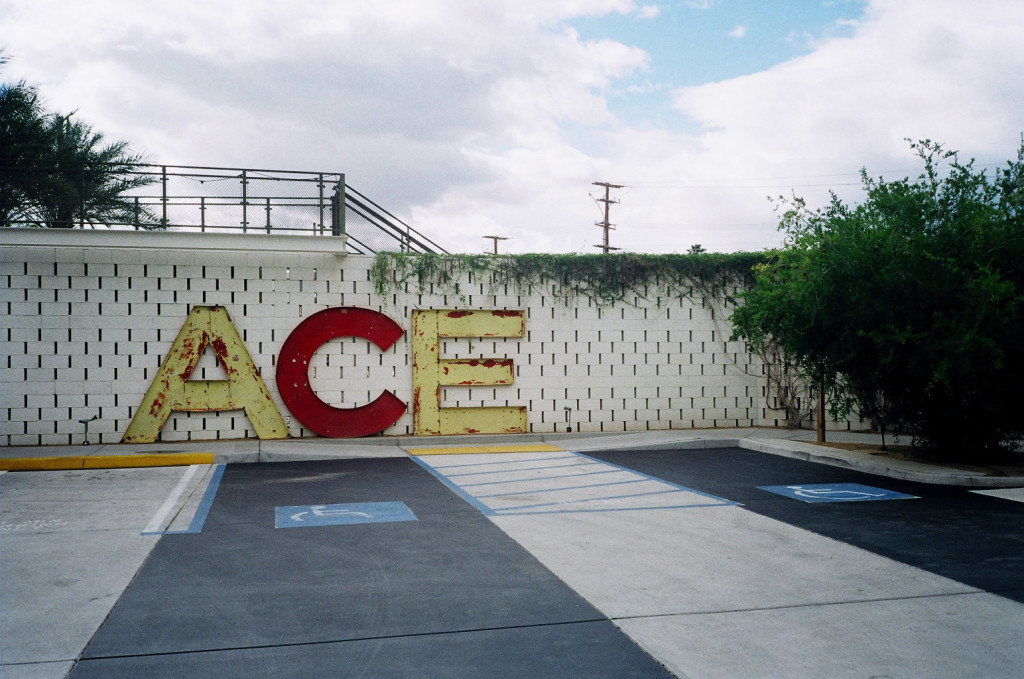 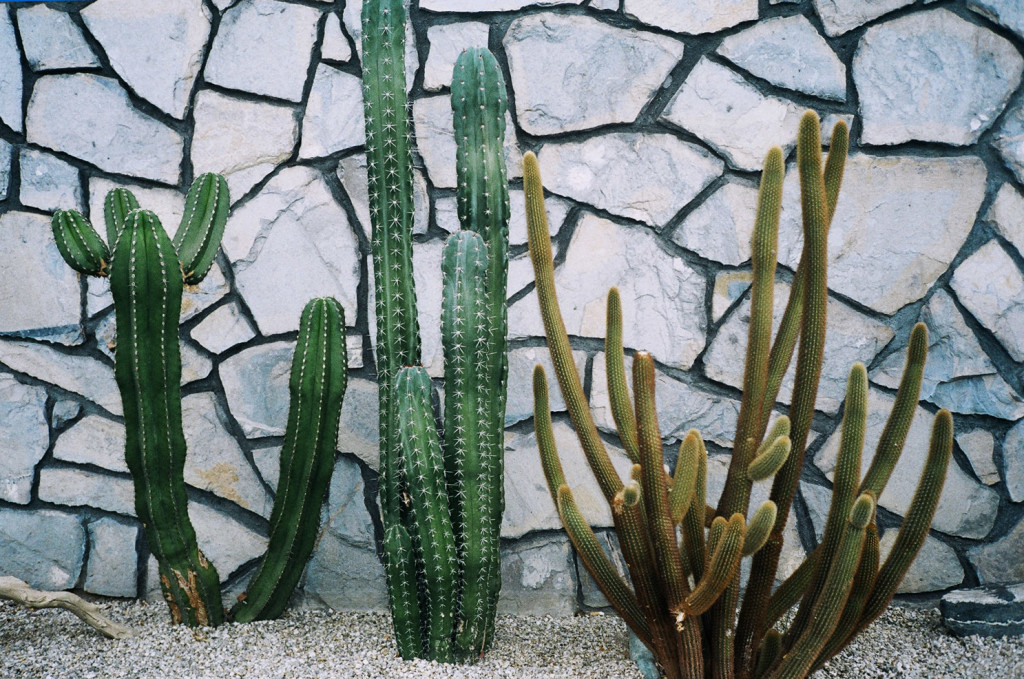 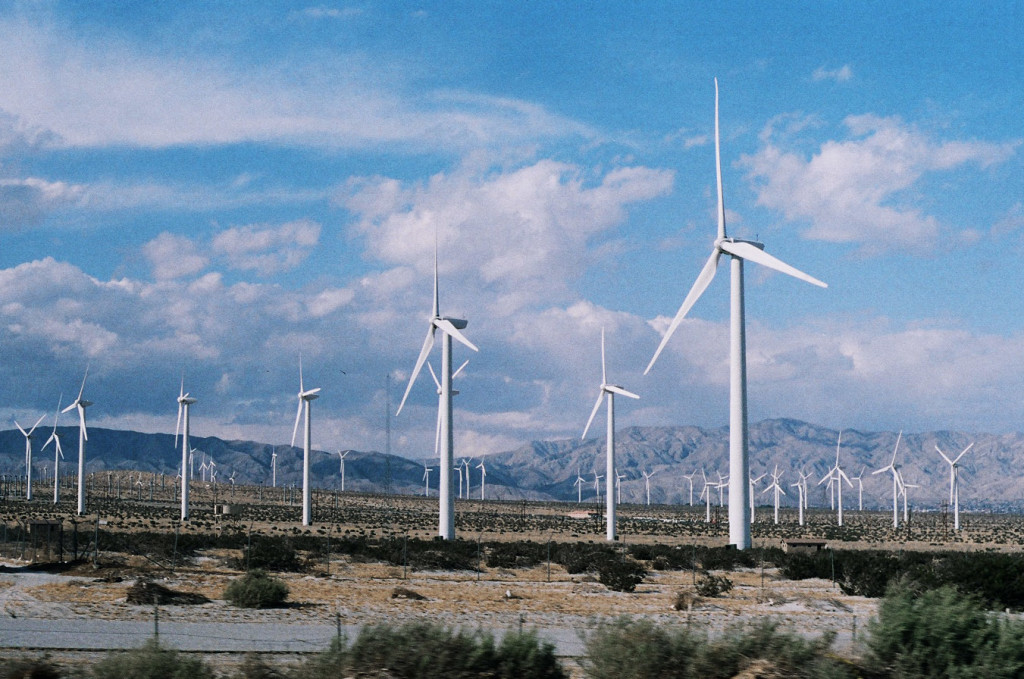 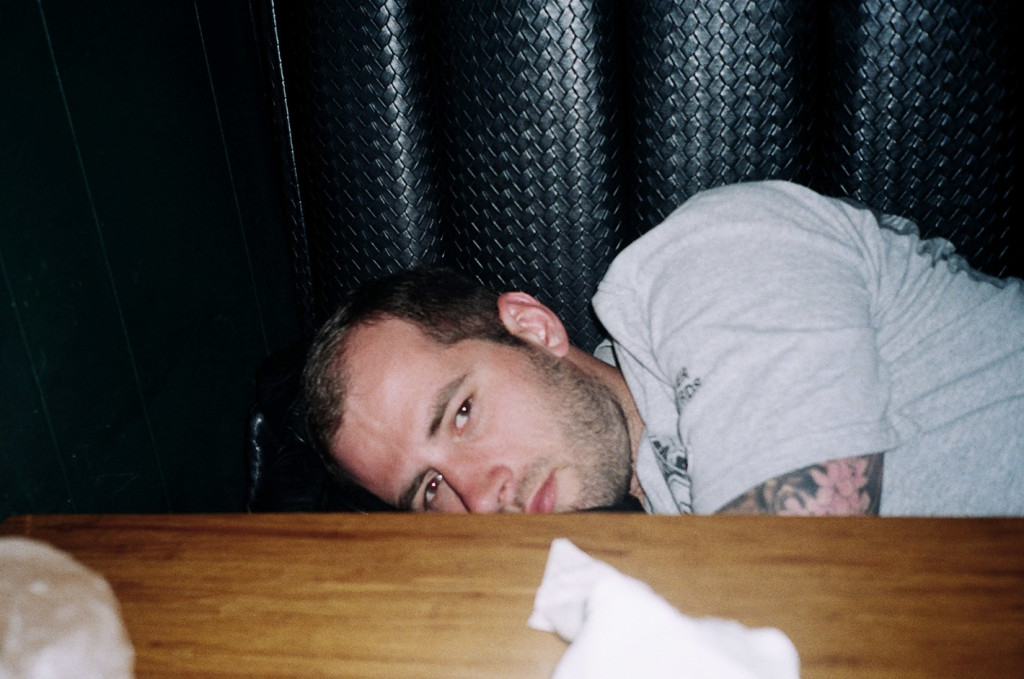 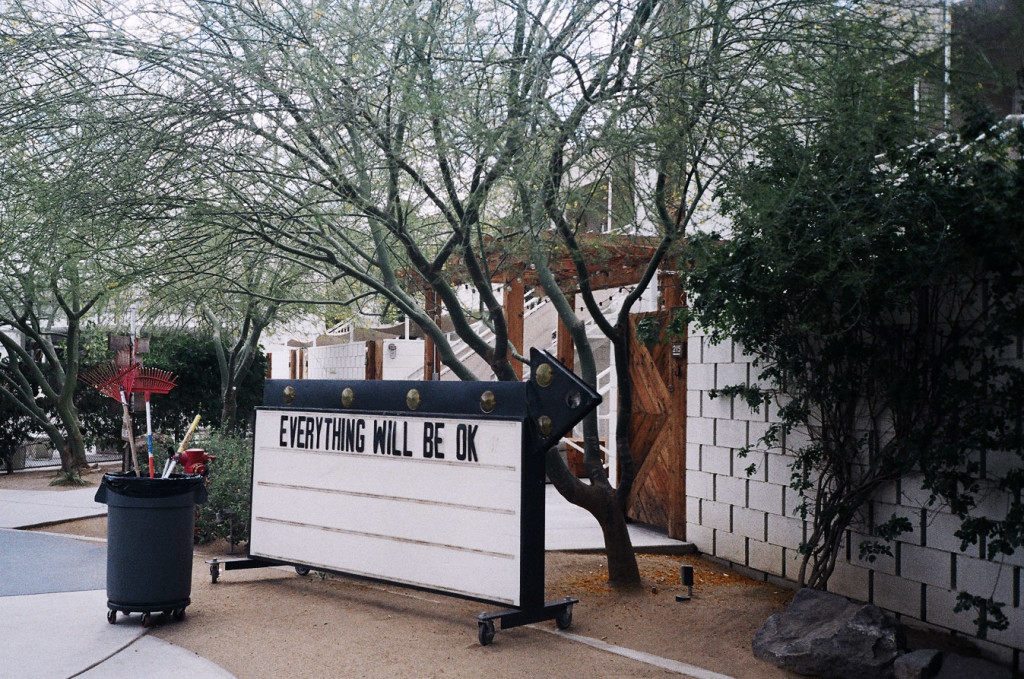