back in LA for the last hours of the trip.
by now i feel sad about leaving but at the same time i know that the four of us being 24h a day together for a few more days might result in homicides. or, even worse, the end of our friendship. so its time for each one of us to go back home, get back to doing things at their own pace and remember that we love each other.
not before we have one last night out though.
we reunited with Jeff - he is the best his good vibes are contagious. and we met with Jeremy - who was amazing and took us on a small night tour around downtown. not by choice, but because every single bar we tried getting in requested our passports so went from door to door until we finally got lucky and ended up in a punk rock bar that was waaaaay too crowded. but we didnt care. we were all together, we were in LA, there was gin & beer. we were ready to have a good time.
goodbyes the next day were kind of weird because everyone had a flight at a different time, to a different country.
my trip back home was pretty uneventful. and im glad for that. Pnts had 3 connection flights - he was probably the first one to leave and the last one to arrive at his destination. Bart's flight got canceled, he ended up having to buy other ones and making a pit stop in London. Braulio went straight to work as soon as he landed. i do not envy any of these guys. i watched Elizabeth Taylor's movies on the plane, checked my emails (thank you for wi-fi on planes!!!) and slept for a bit.
now lets skip back to a few hours earlier. before heading to the airport i got to meet Ana at The Standard for brunch and drinks. there was some weird party going on in the rooftop so he stayed there eating fries and drinking expensive cocktails and chatting with strangers - like the nice guy from the photo whose name i dont remember but apparently he makes the hotel's events planning. or something similar. i dont know, by this time i was already 2 gins down.
got a uber pool, the driver complimented my bad ass (fake) leather jacket and, back to london. 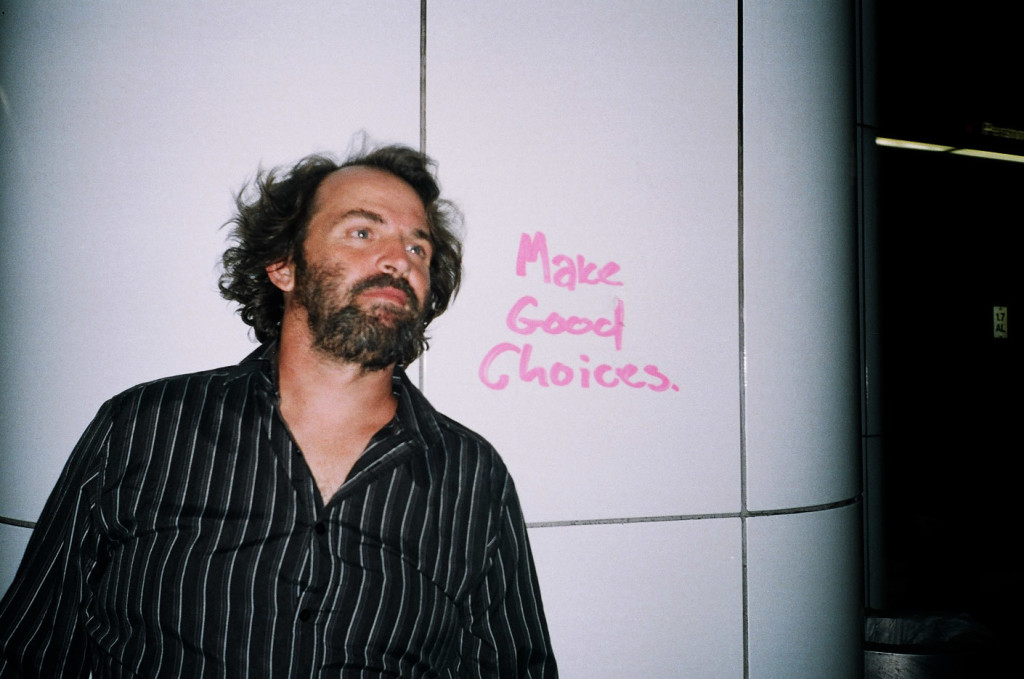 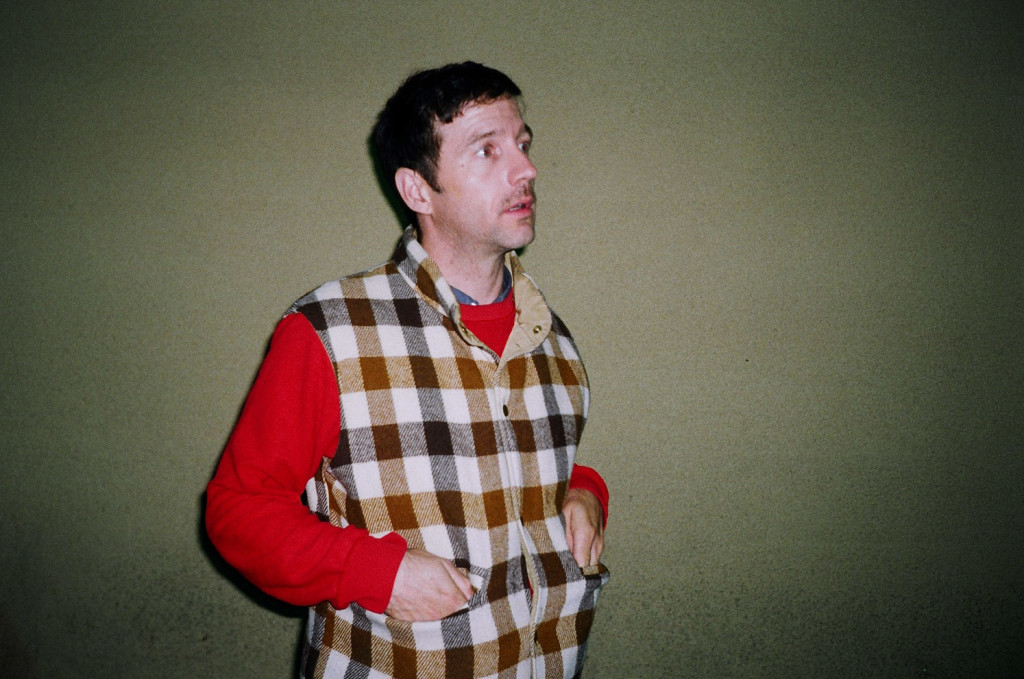 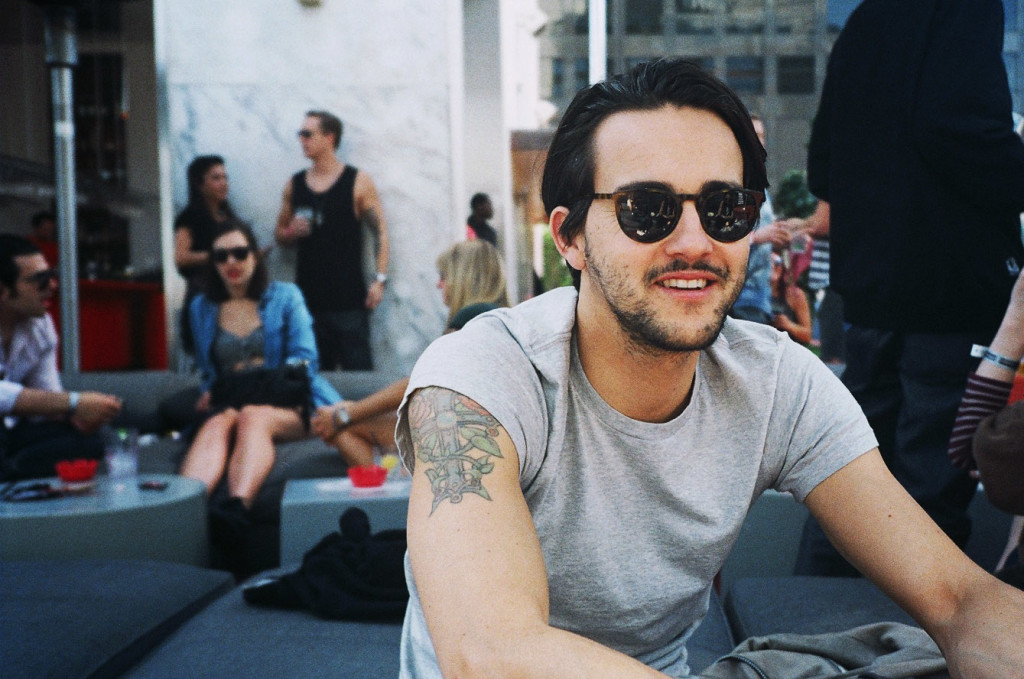