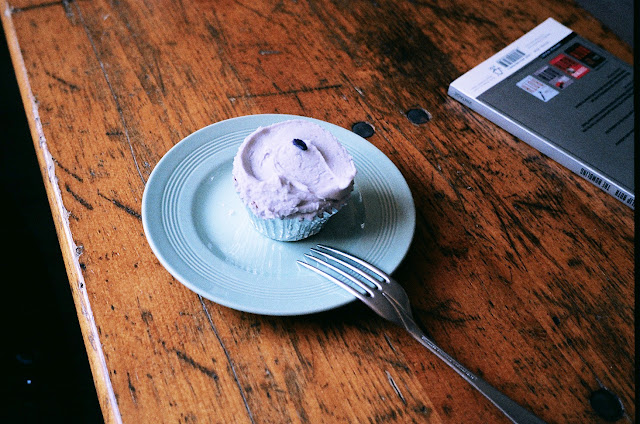 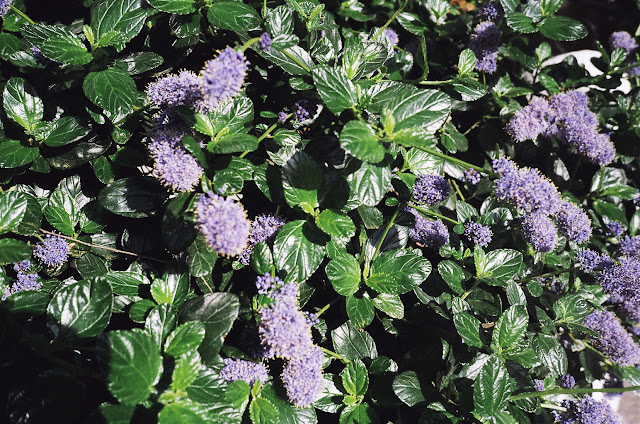 because (i feel really tempted to insert the word "unfortunately" here) my life is not all about california, i have some pictures from london that i got developed along with the other films from my holidays.
there's a curious story behind these. well, not behind the pics but about the camera i used to snap these.
some months ago i got an email from Converse to win tickets for some shows and in one of them one of the bands playing was Hoax. i immediately entered the contest and a month later i got a reply saying i had won. great news! so, my friend Afonso and I went to the show - queued for about 30mins to get in, grabbed our beers, saw the 1st band, and then got really excited because they were going to start playing. and then Hoax started playing and we realised it was just some other band with the same name.
a real hoax.
well, at least we got these disposable cameras by Converse. and a funny story to tell.

ps - and that is a vegan chocolate cupcake from Violet, one of my favorite places to drink a tea + eat a cupcake + read a book in East London. it is located near london fields and they make amazing cakes.