you know those stories people tell you and in the end you just think "maaan, those guys are idiots".
i am going to tell you a story now. and skipping forward to the great conclusion: those guys are us.
we stopped at Joshua Tree National Park, which includes parts of 2 deserts - Mojave and Colorado.
we picked up our cameras and got out of the car to explore the Mojave desert. it really feels amazing to just look around and see no one - well, we would see each other, but at this point i feel we re a (fucked up) whole - there are just a few sounds from the wind, the wild animals.. and us. its such a feeling of freedom that makes you take deep breathes and enjoy life and nature and forget all about the mundane reality.
so we kept walking, we saw wild rabbits, beautiful cactuses, we climbed rocks. we sat on top of one to look around, then it started getting cold and we decided to head back to the car.
at this point we are at the top of a rock which is surrounded by similar rocks. around these rocks there are cactuses and other rocks surrounded by other cactuses which are surrounded by other rocks and other cactuses and so on. they all look the same and we have no idea where we parked our car.
"maaan, those guys are idiots" - right?
lost in the desert, no phone service, NO WATER, the sun about to set.
we decide to walk to where we think the car might be, except each one had a different idea of what that was. so, what do we do? we split.
yeah, we re idiots.
in the end - maybe it was a 10min period, but it felt like 1h to me, where all sort of death thoughts were coming to my mind - we managed to all reunite in the point where we had split and finally get to sort of a camping area that wasnt that far away from the place where we had parked the car. it was already a bit dark by then but we still managed to climb to the top of rocks to take amazing pictures of the sunset. 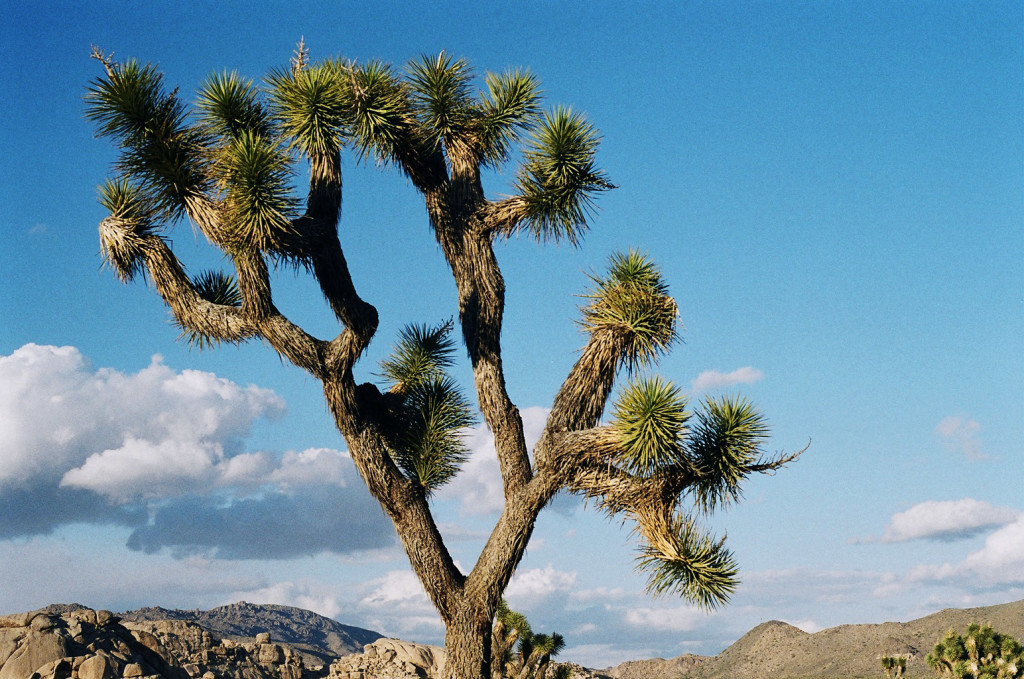 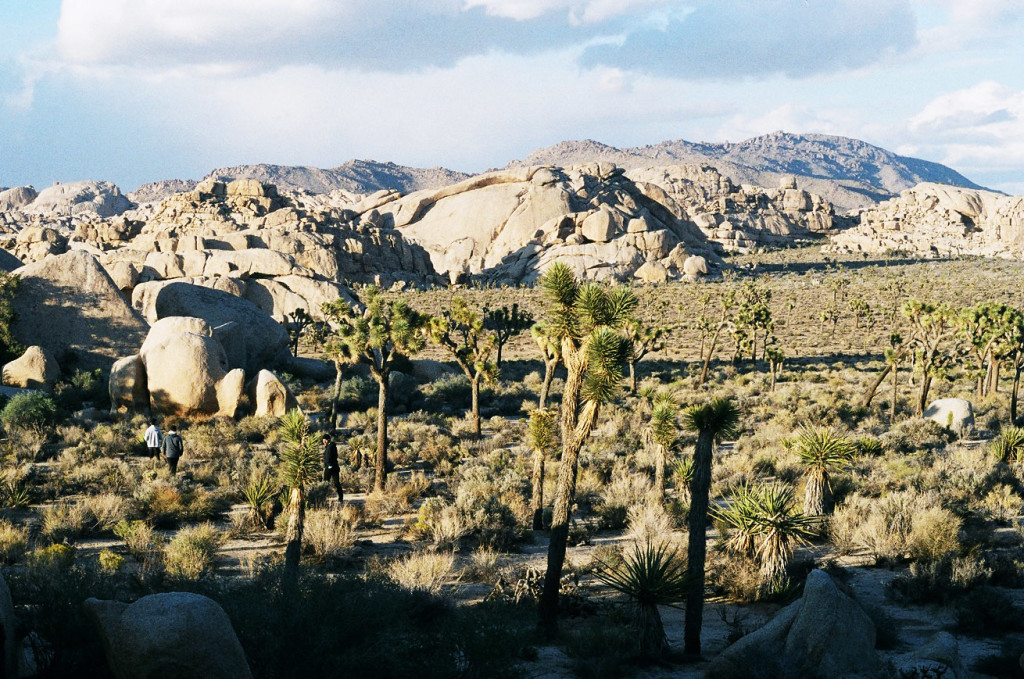 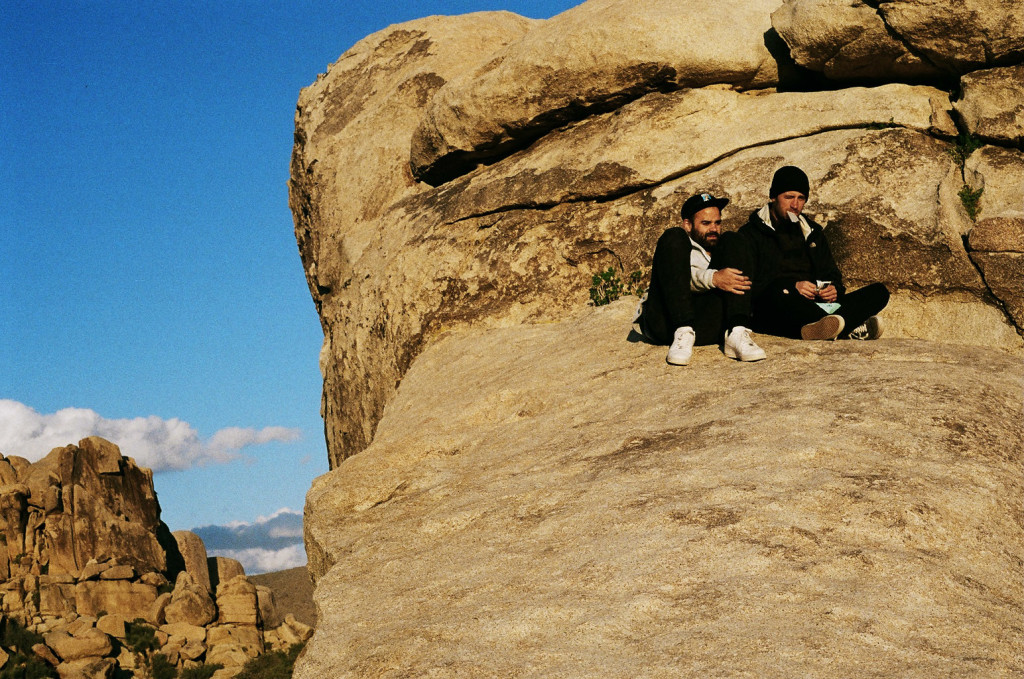 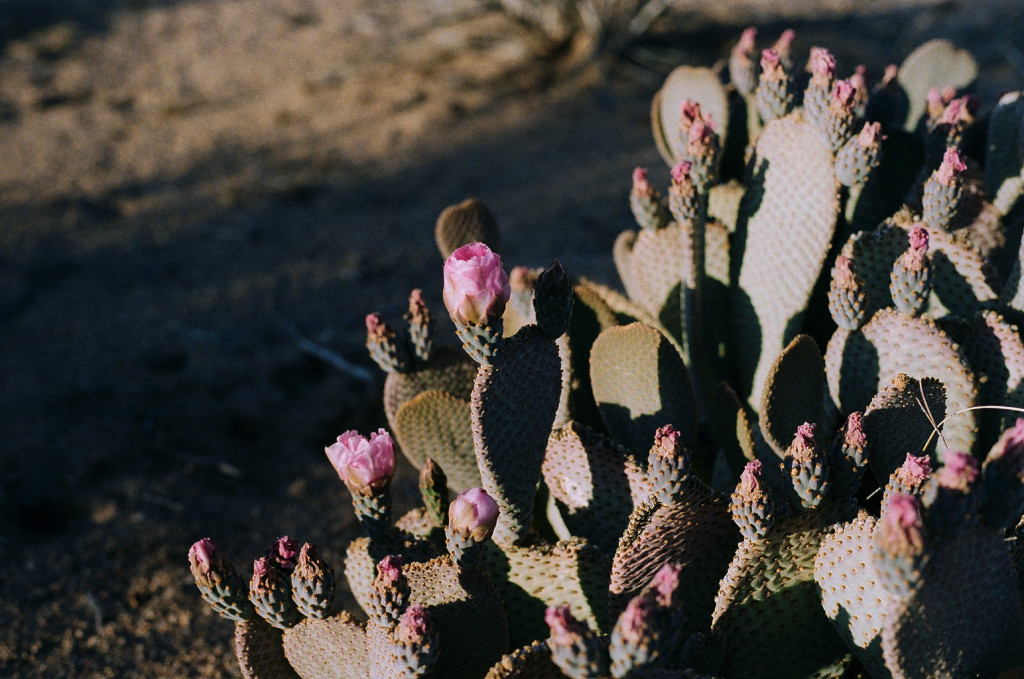 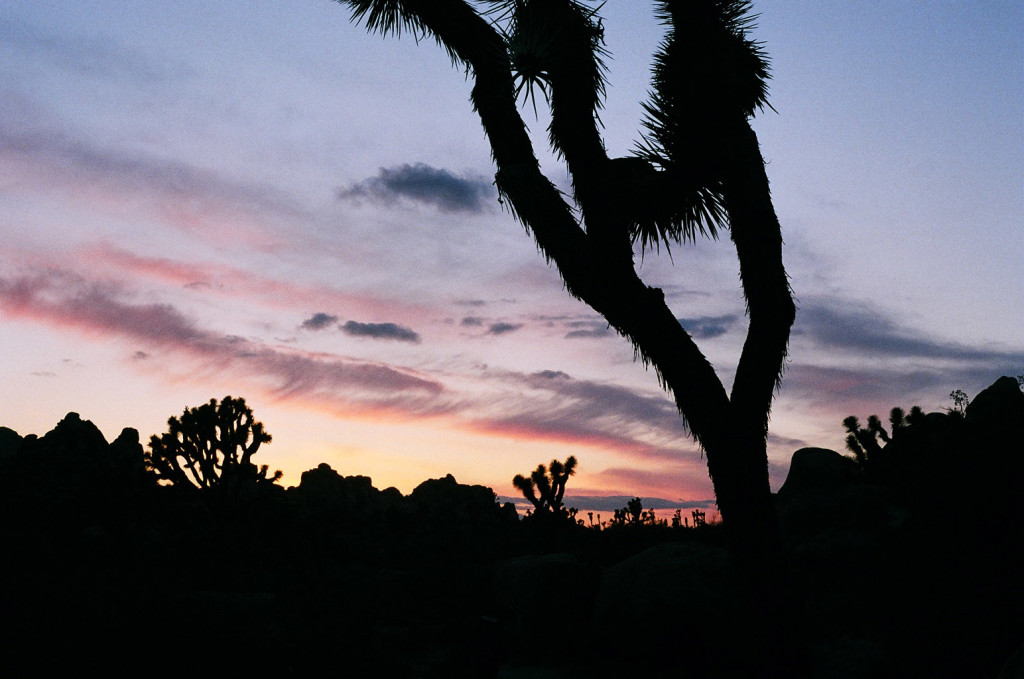