we spent the night in Indio, in a motel that had the nicest reception lady.
next day we headed to Salton Sea and Salvation Mt area and the whole experience was a bit surreal.
Salton Sea at the moment is a massive lake full of dead fish, with a pungent smell and there is a lot of abandoned structures by the shore, as you drive along the lake.
accidentally we drove to this place where apparently the video for the Dilated Peoples' Good as Gone song was filmed. we explored that area a bit until we sort of were "invited to leave" as we were trespassing private property. party poopers.
we visited Salvation Mountain, but to be honest the only picture i took was of this awesome cat that was just chillin there. i thought that going there would be this great experience, but I guess that the fact that I had seen it a million times in photos and documentaries and the fact that there was a bunch of tourists there, kind of made it a bit underwhelming. which is a shame, i was really looking forward for it and i do appreciate the dedication - and insanity - of Leonard Knight to create such an amazing place, but maybe i just had my expectations too high.
anyway, the best part was yet to come. after seeing abandoned houses, fanatic devotion messages to god in all sorts of colours, we passed by this sort of garage sale with the weirdest stalls ever - LSD for sale, skateboard repairs, noodles.
holyshit, we needed to stop there.
as we got closer to the stalls we noticed that instead of vendors there were 2 security guards. they were pretty nice and told us that wasnt a real garage sale but a set for a Keanu Reeves movie.
even better.
they let us hang around for a bit. meanwhile this 70 year old, with a big beard, in a jumpsuit gets out of a car to ask where the crew is because he is supposed to be an extra. from someone who had just came from Slab City - please read the Wikipedia entry if you dont know what im talking about - all these characters and scenarios that we were encountering just made me feel like i was in some sort of acid trip too.
we drove a bit more and ended up in Bombay Beach, where apparently the crew was shooting some other scenes. that place had a few roads that were closed and everything was pretty much deserted so we went closer to the lake, saw a lot of dead fish and then decided it was time to head back to the car before we d start getting nauseous.
after some googling activity i found out the movie they re shooting is a dystopian love story in a Texas wasteland and set in a community of cannibals. which, yeah, makes perfect sense.
that wasteland is called Comfort. 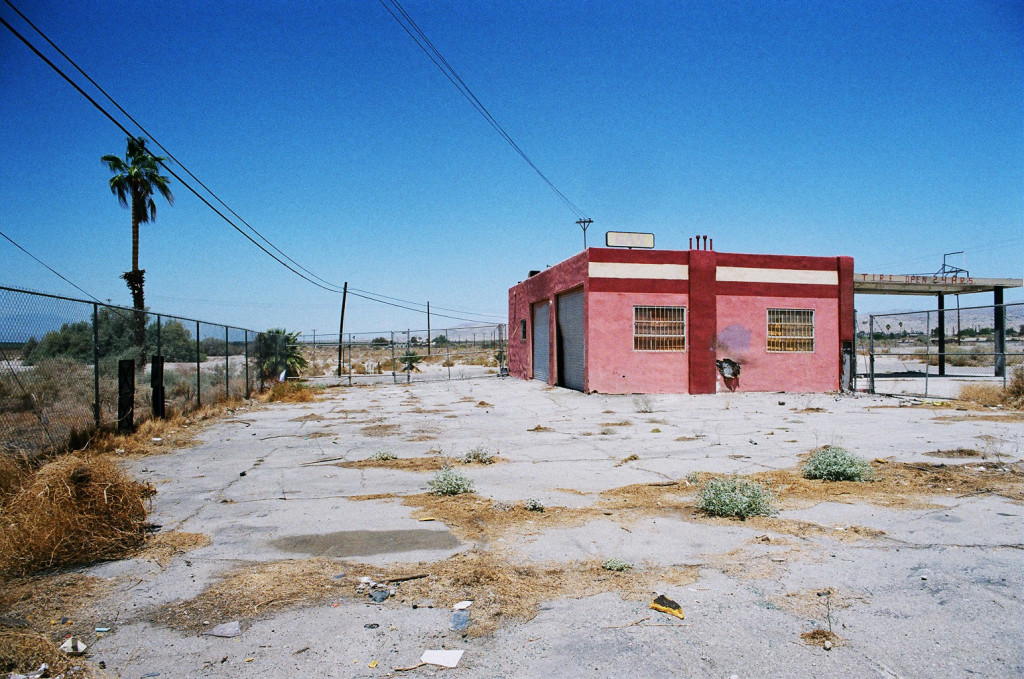 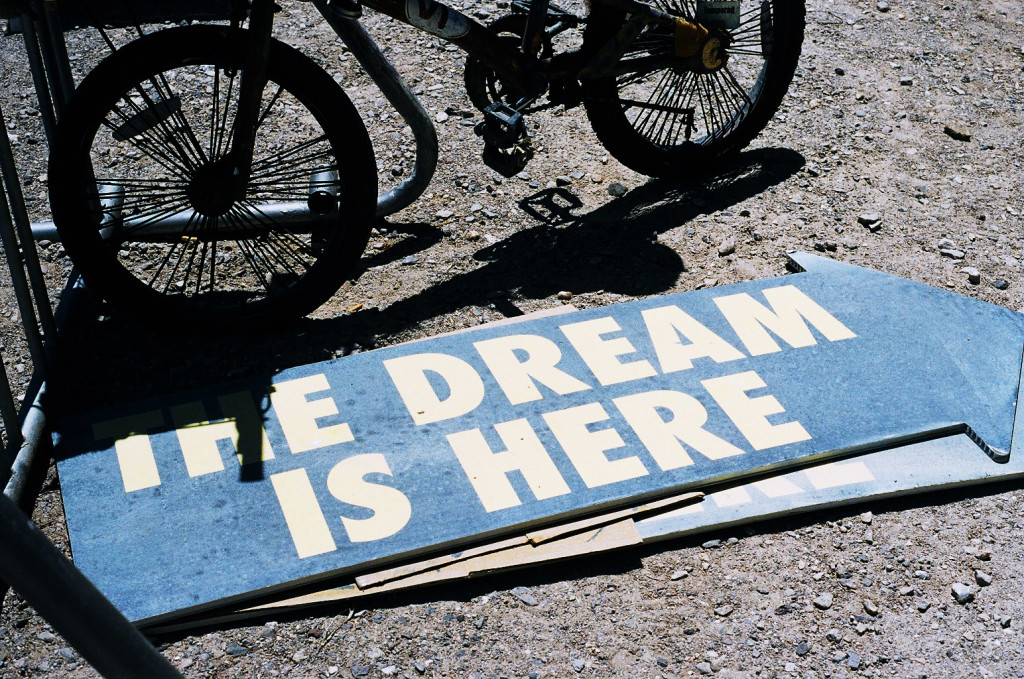 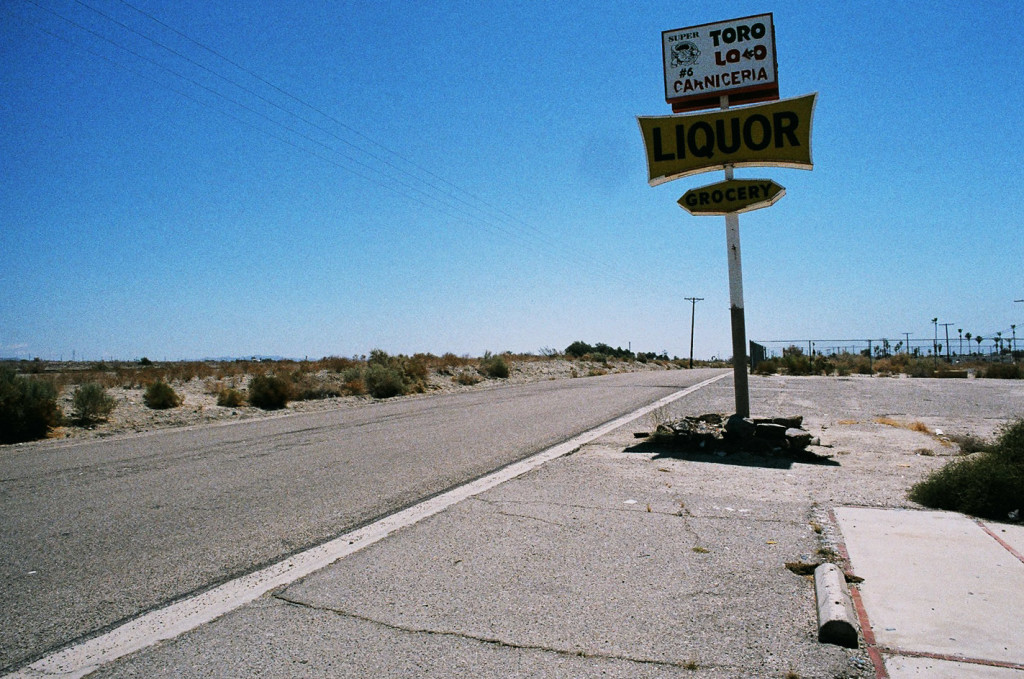 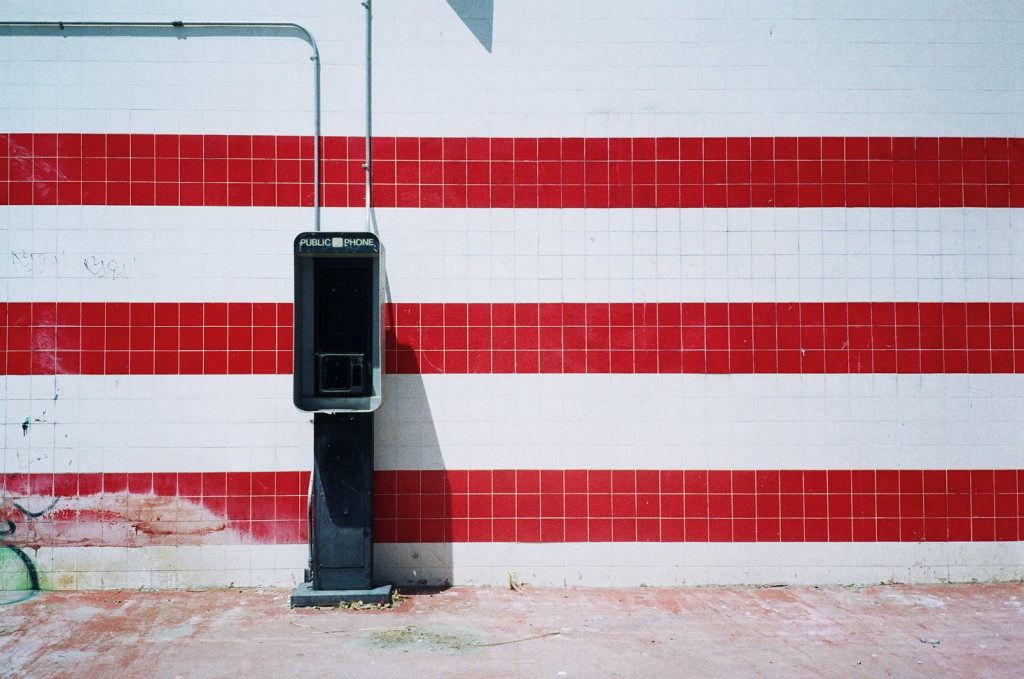 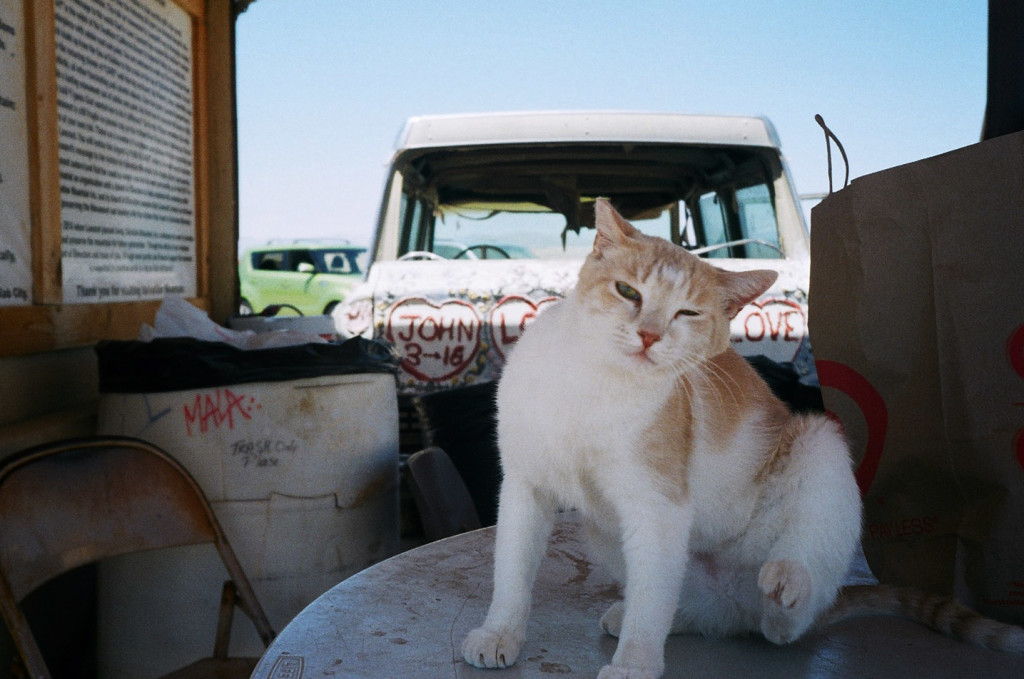 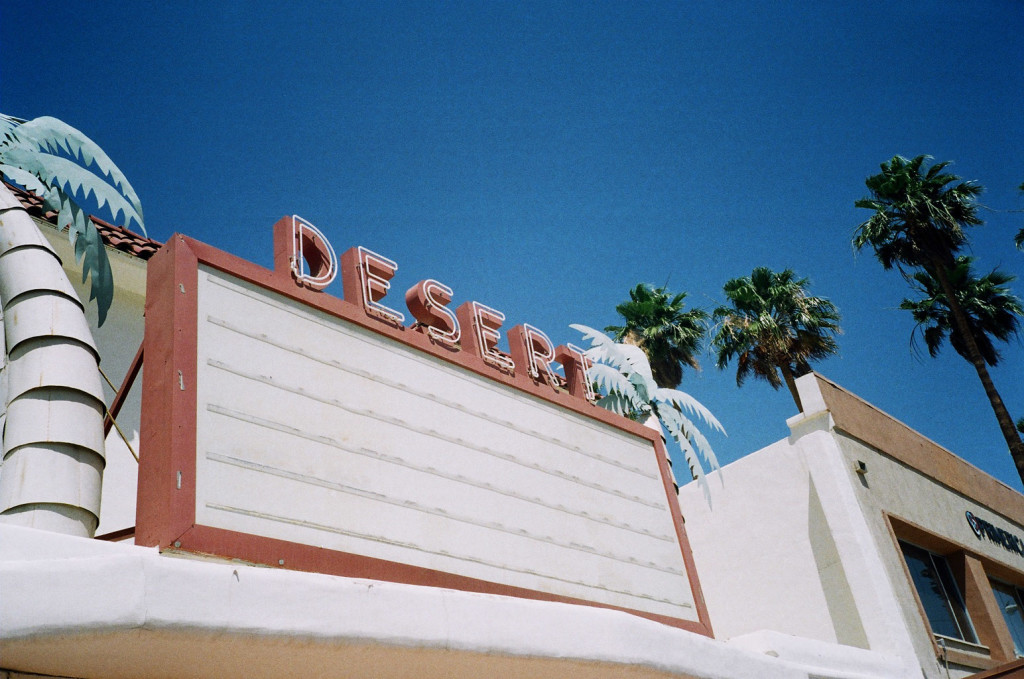 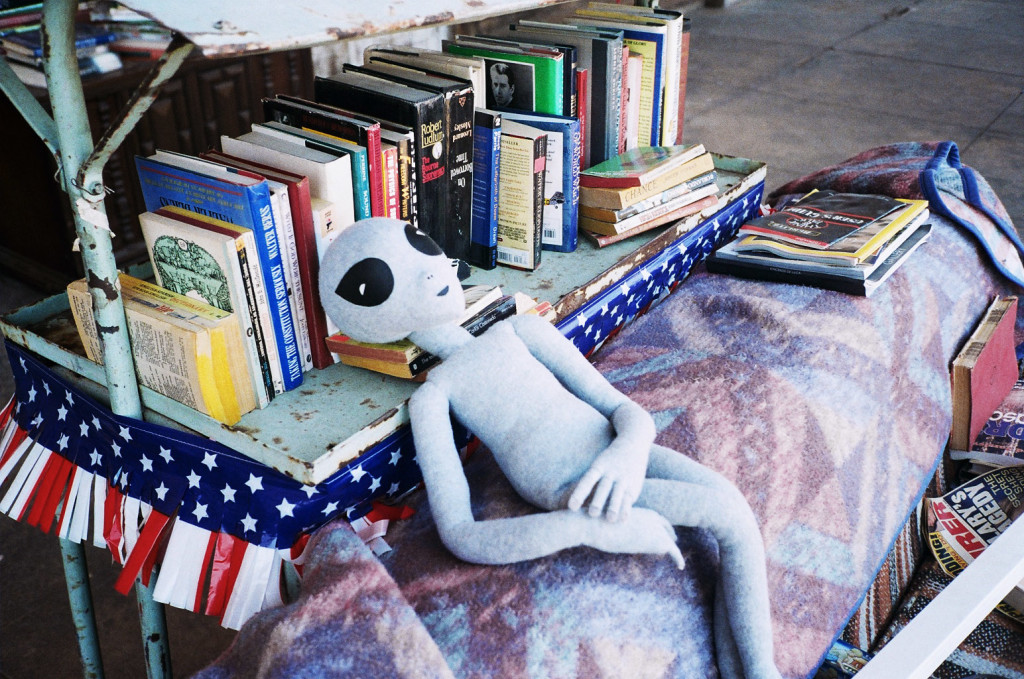 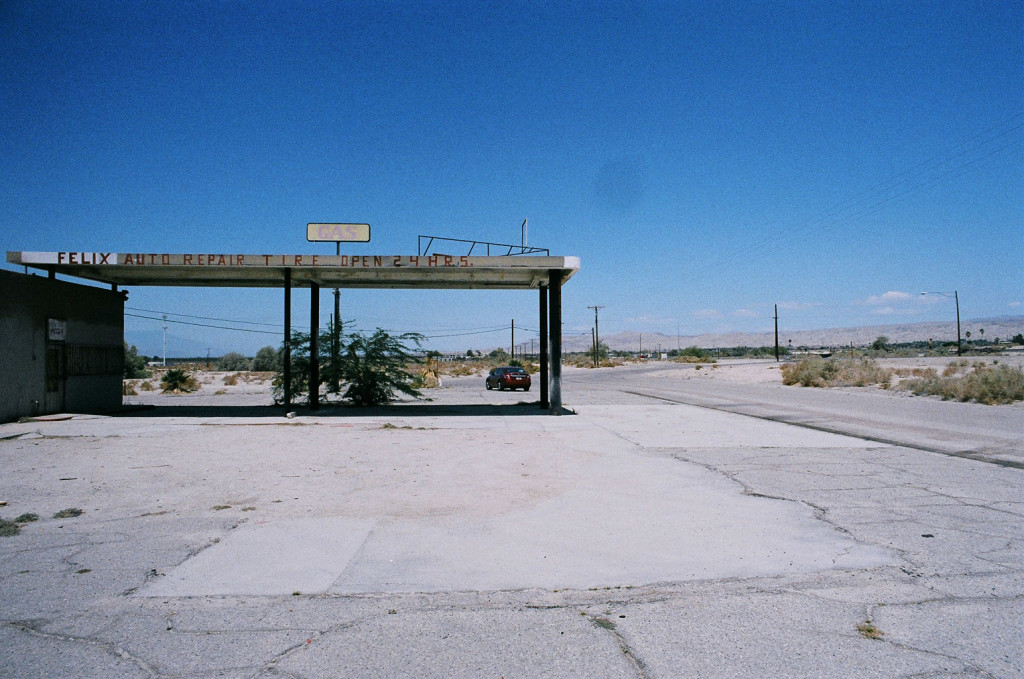 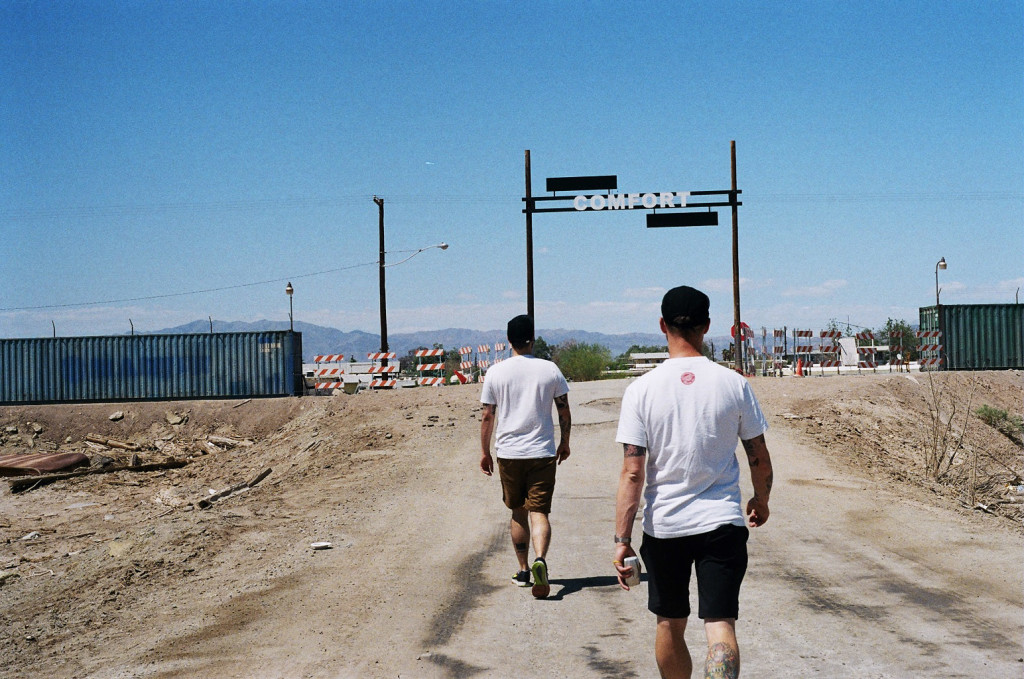 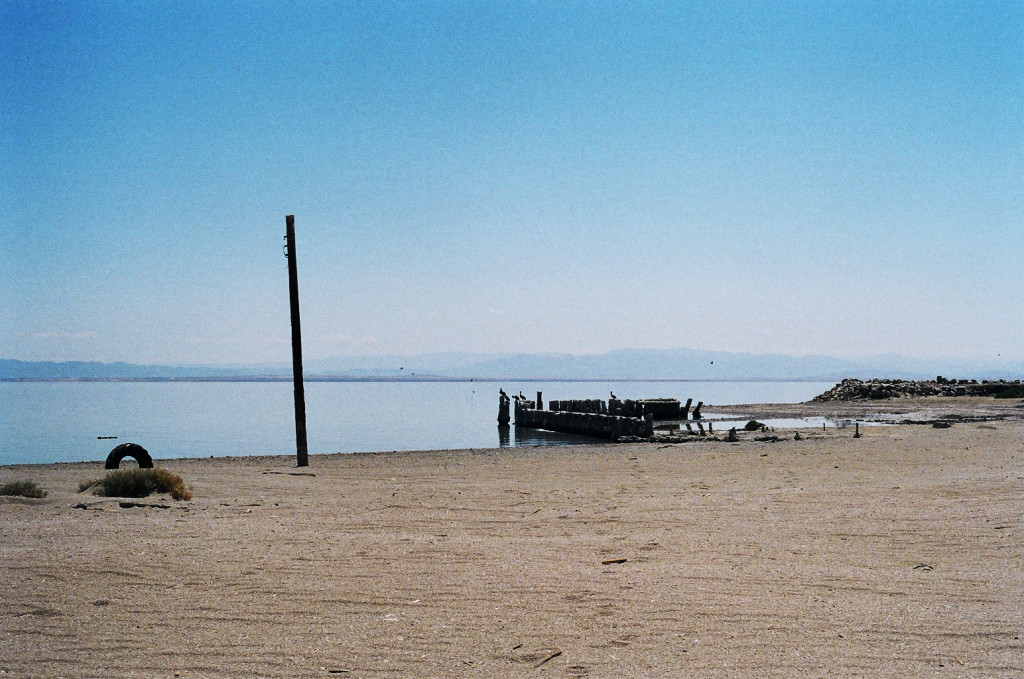 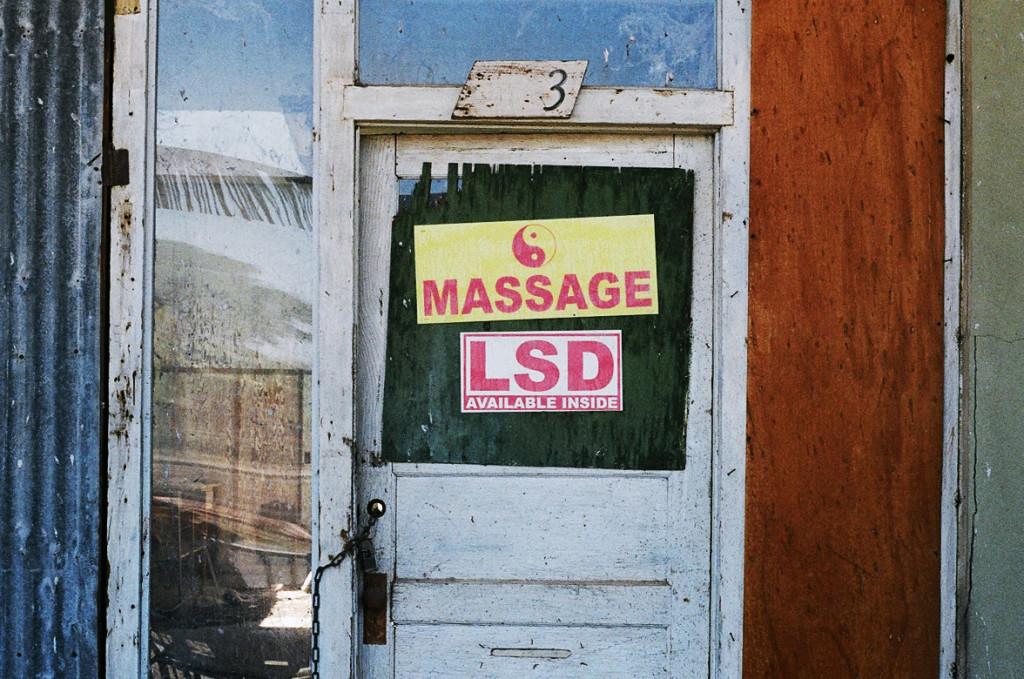