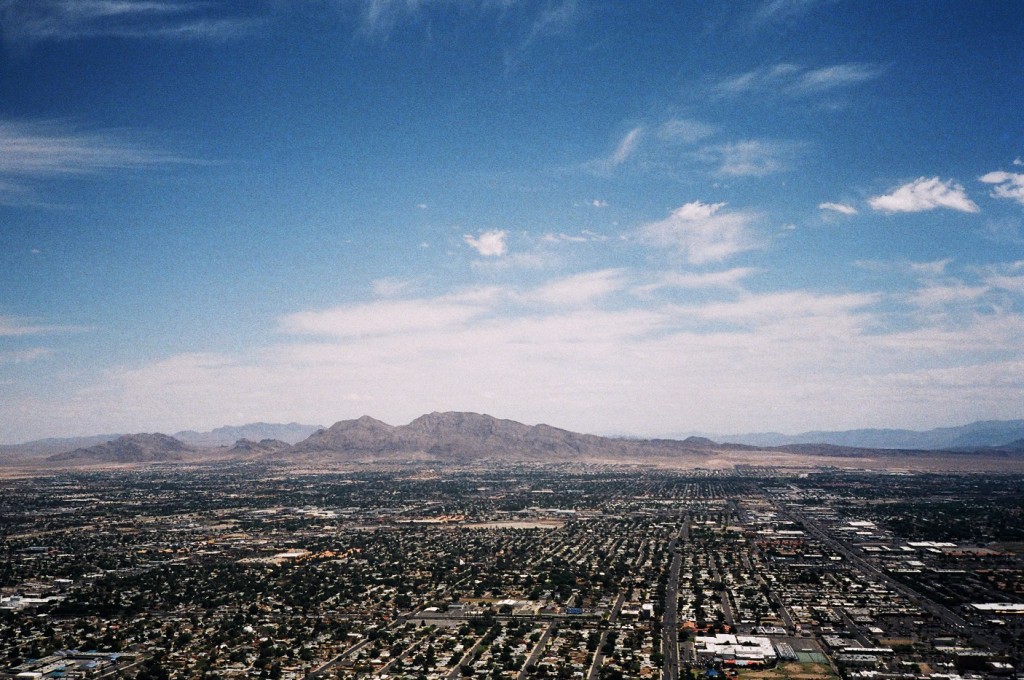 Las Vegas is one of those places you need to go once in your life.
and only once.
and i know this for a fact, i ve been there twice.
i had lots of fun the first time around, i dont know what changed this time but it all just seemed depressing. if i try finding an explanation for why these 2 experiences were so different i can only come to one conclusion: we must have been pretty wasted in 2013.
ok, i have a few other theories, maybe the first time around we were all excited because we had never been there. the room that we got in the hotel - it was the same hotel - was way better. the weather was warmer and sunnier. the finals of the boxing match weren't the following day. we had Sonny taking us to the old strip and that was awesome.
now we pretty much just wanted to get the hell out of there and head to Zion National Park, which was our real first stop, we just had to crash there for one night because it was getting too late, and hotels in Las Vegas are super cheap.
before heading out though, we had time to go to the top of our hotel - Stratosphere - and while the guys went on the crazy rides i took some pictures. on our way down i photographed the elevator operator, which was this very stylish woman who had been working in the hotel for a long time but never went on any of the rides. her smile is contagious.

anyway, we made a pitstop on the way to Vegas, to try the famous In &Out burgers (we were really going for the full Californian experience this time, Hollywood sign, In &Out, i know ..). i had fries, which was pretty much the only thing vegan in the menu (and im not even sure if it is, now that i think about it) and the guys ate like pigs. worth mentioning that during this pitstop Bart discovered the meaning of life, when he was introduced to the world of boba drinks.

if you ever catch me again in Las Vegas is probably at Ronalds, the coolest donuts place in the world, which, of course, deserves a whole post for itself. either that or im senile. 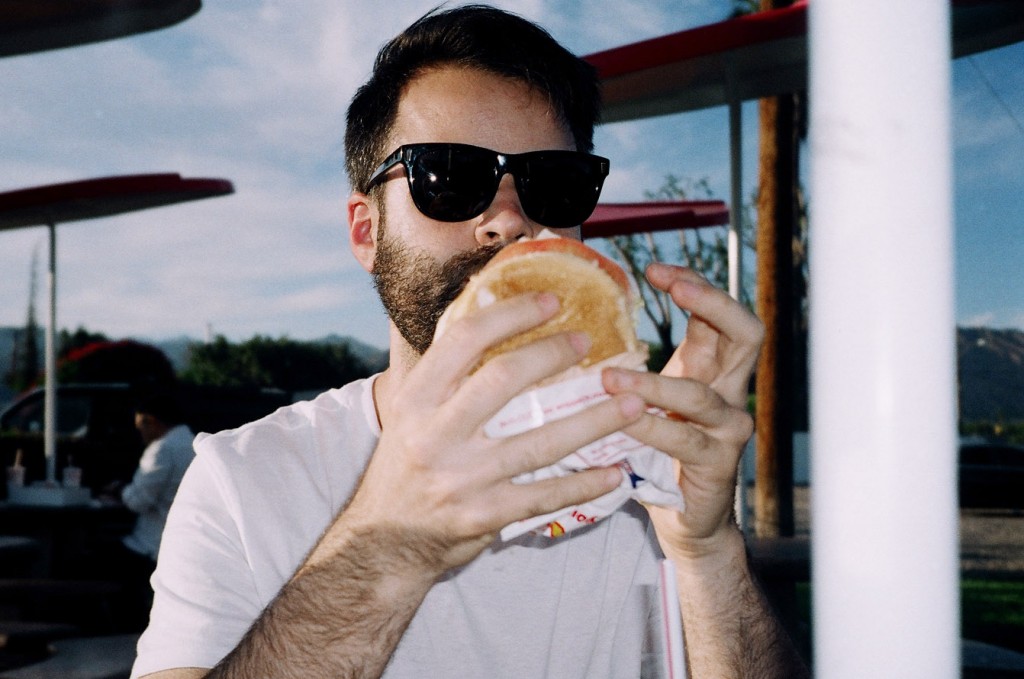 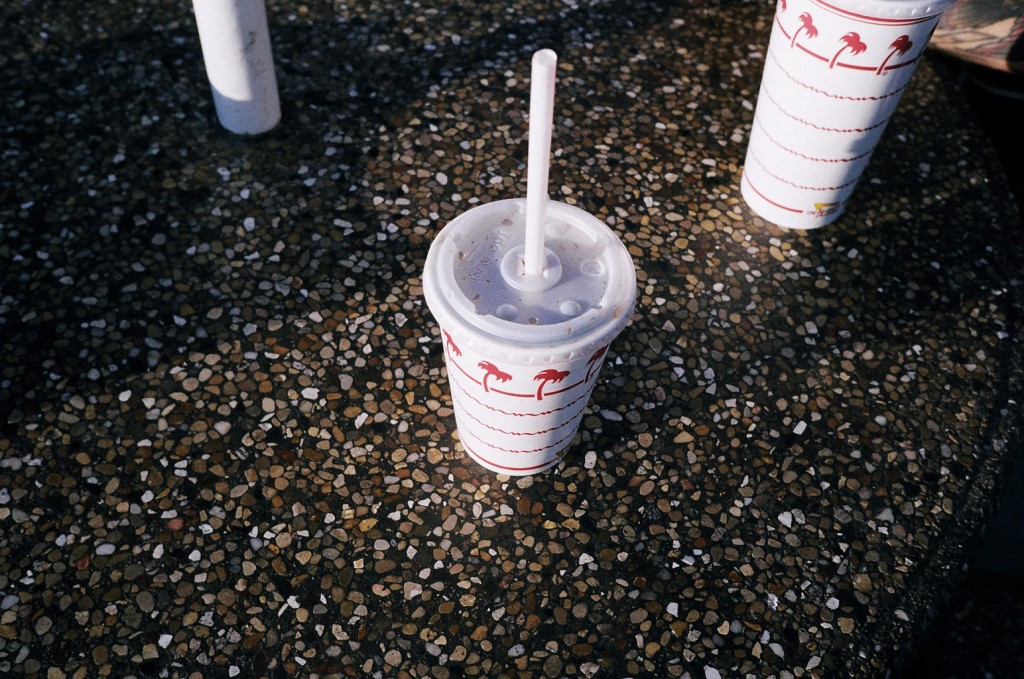 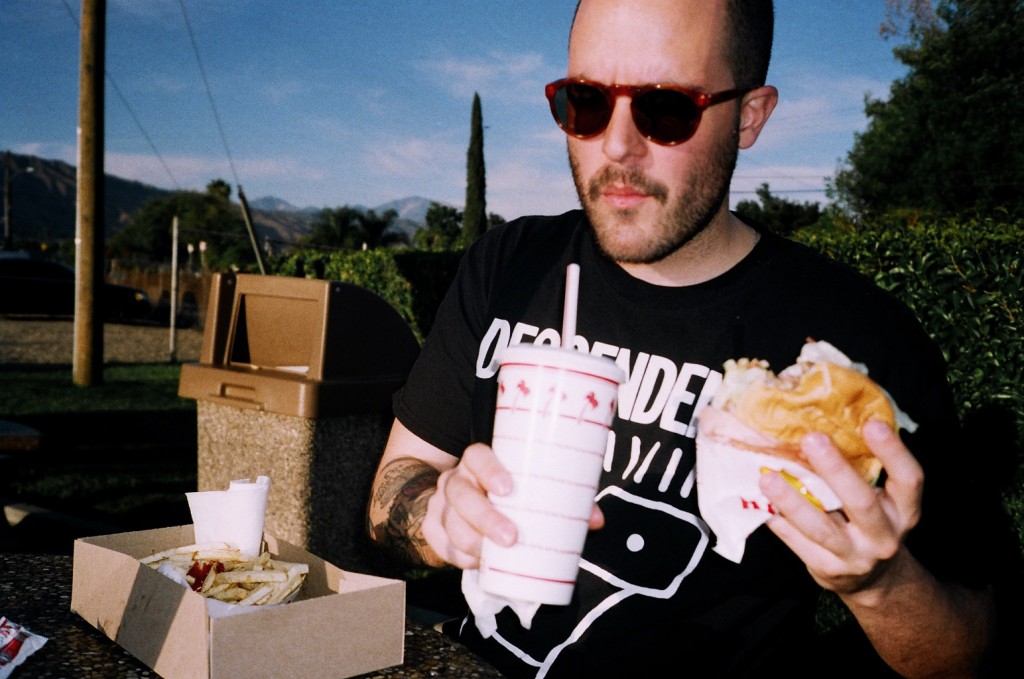 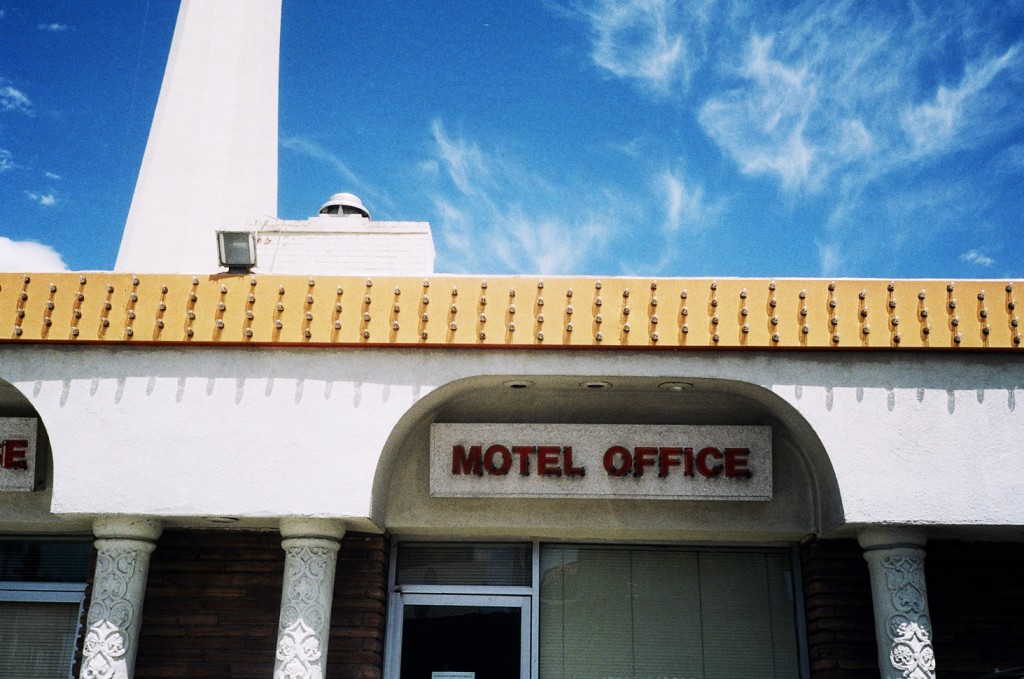 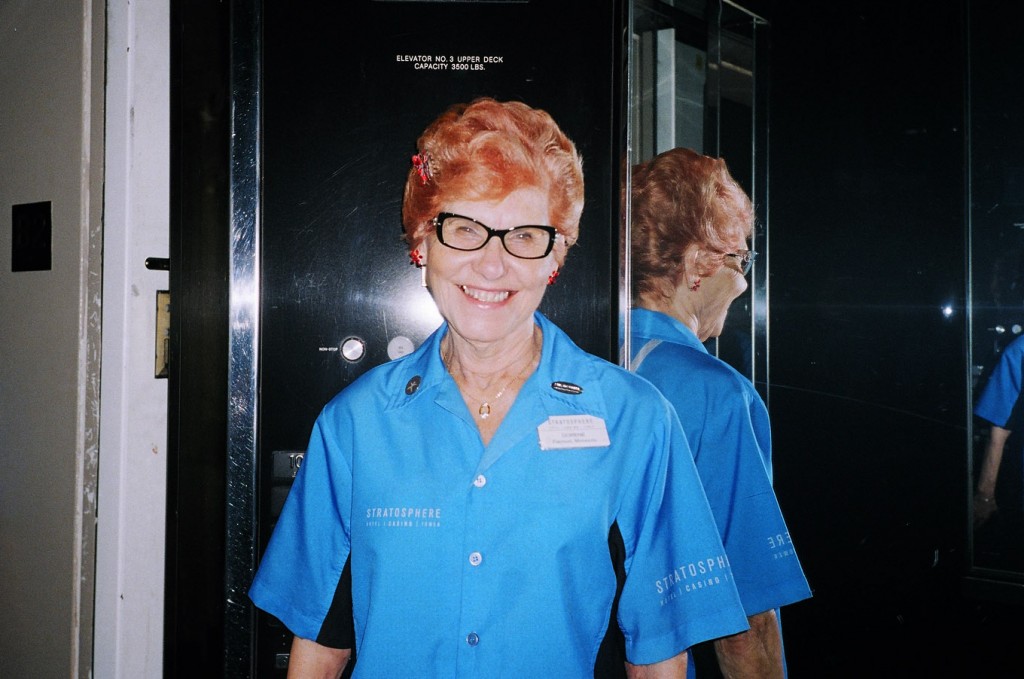