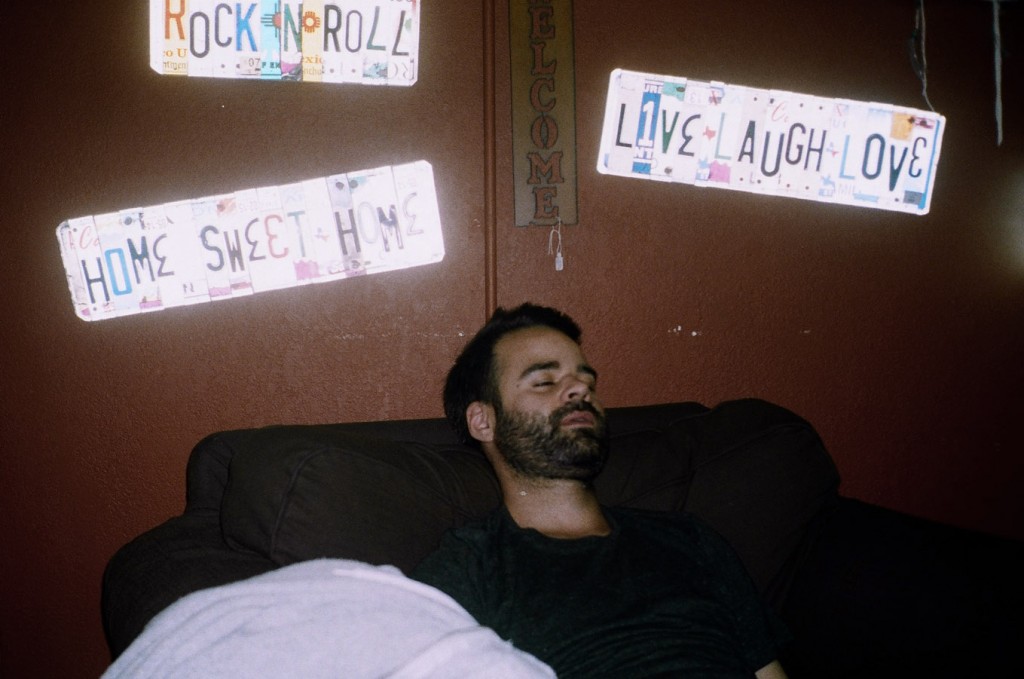 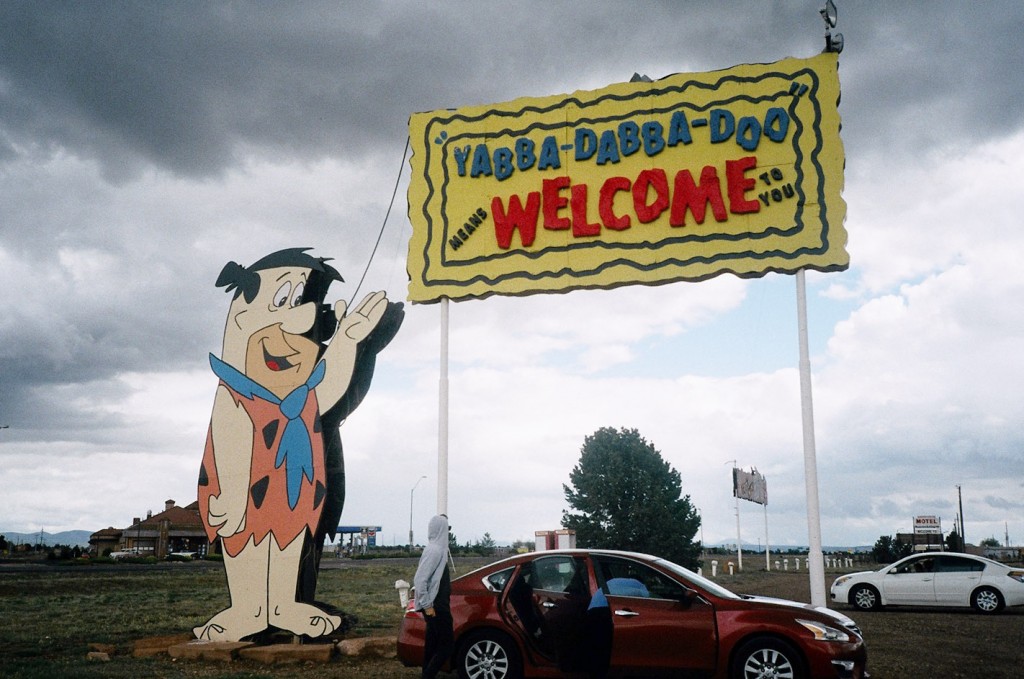 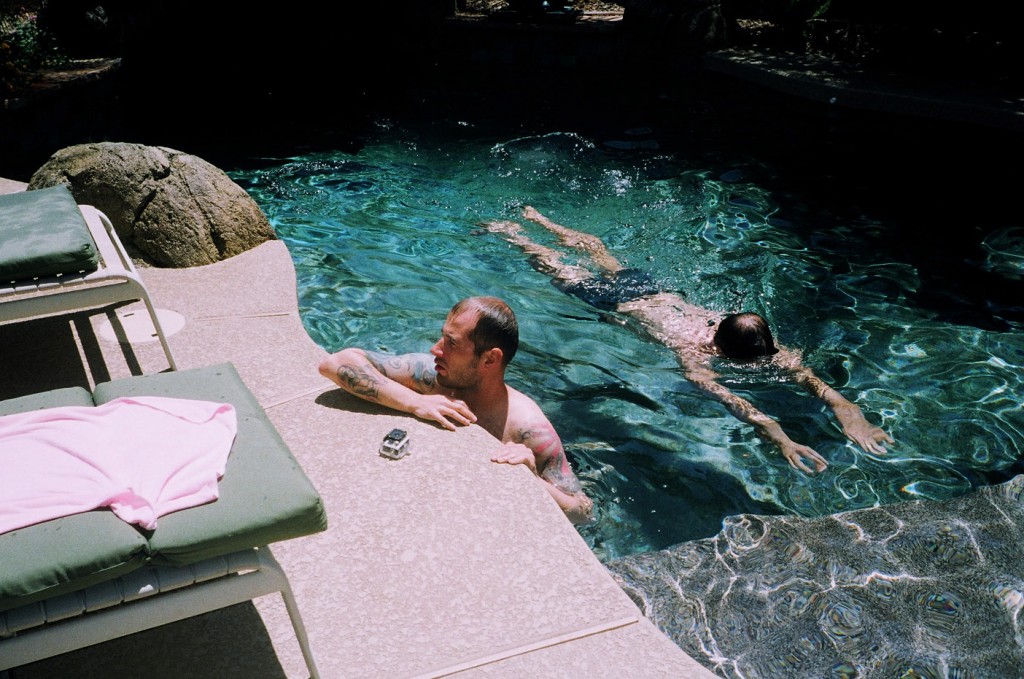 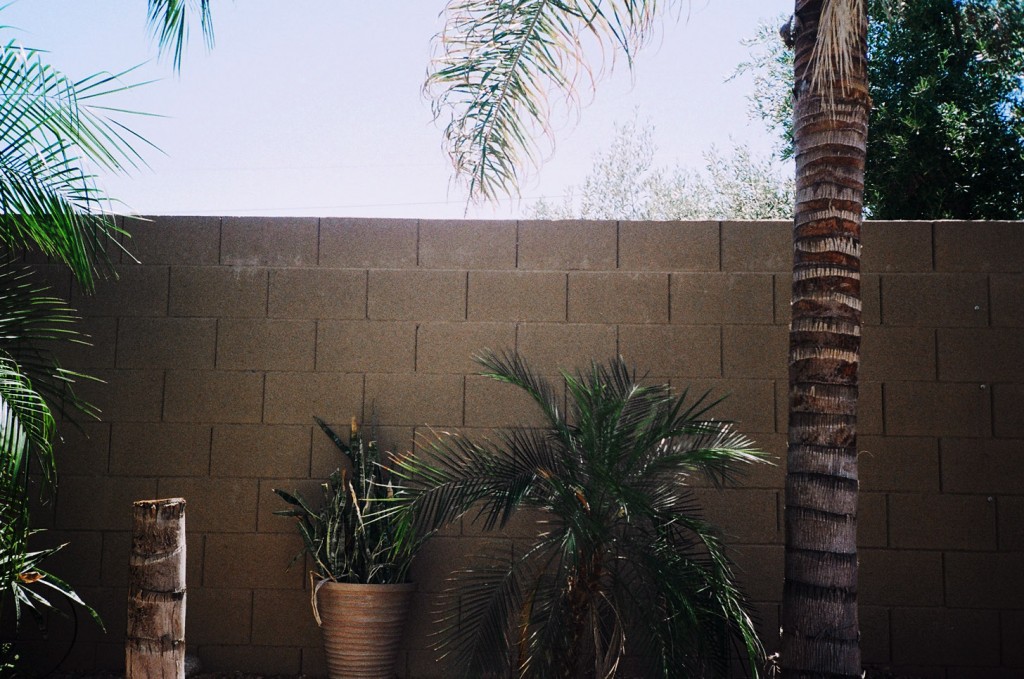 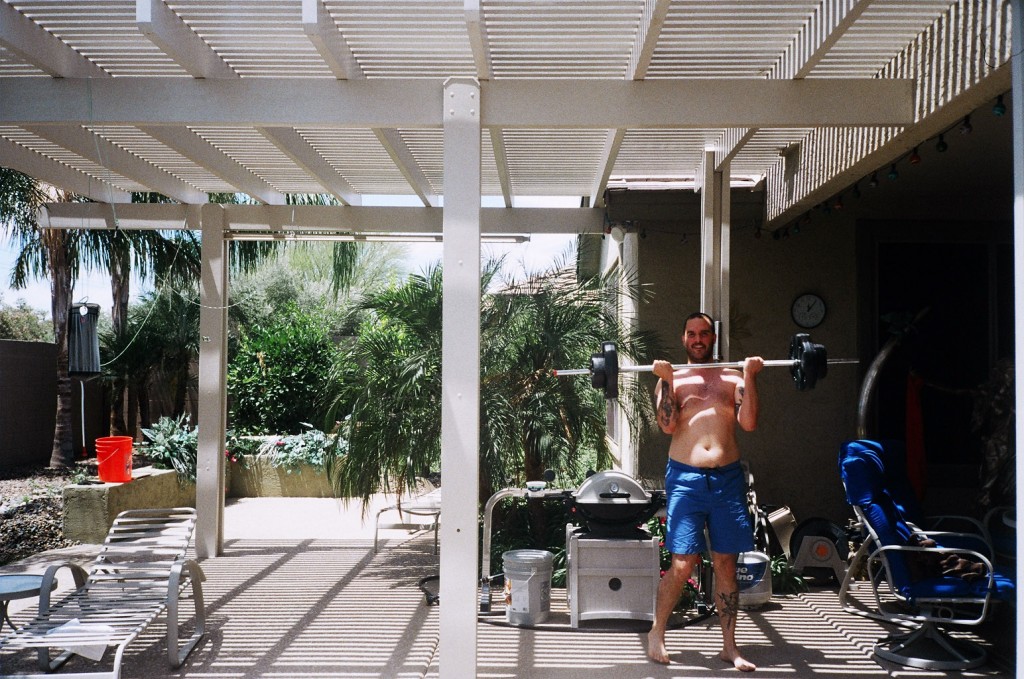 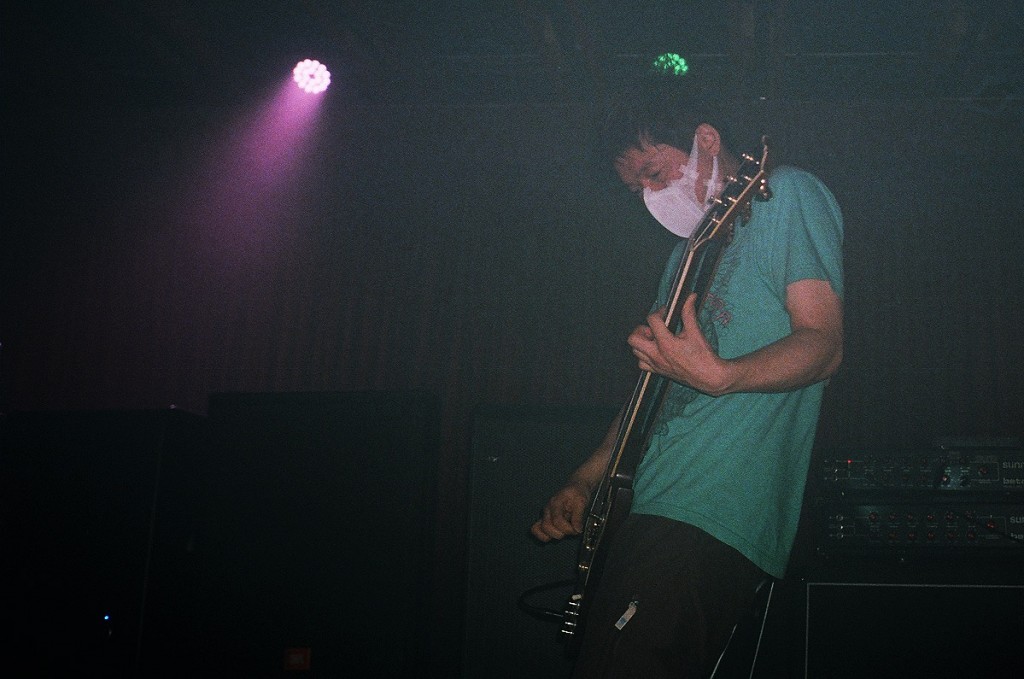 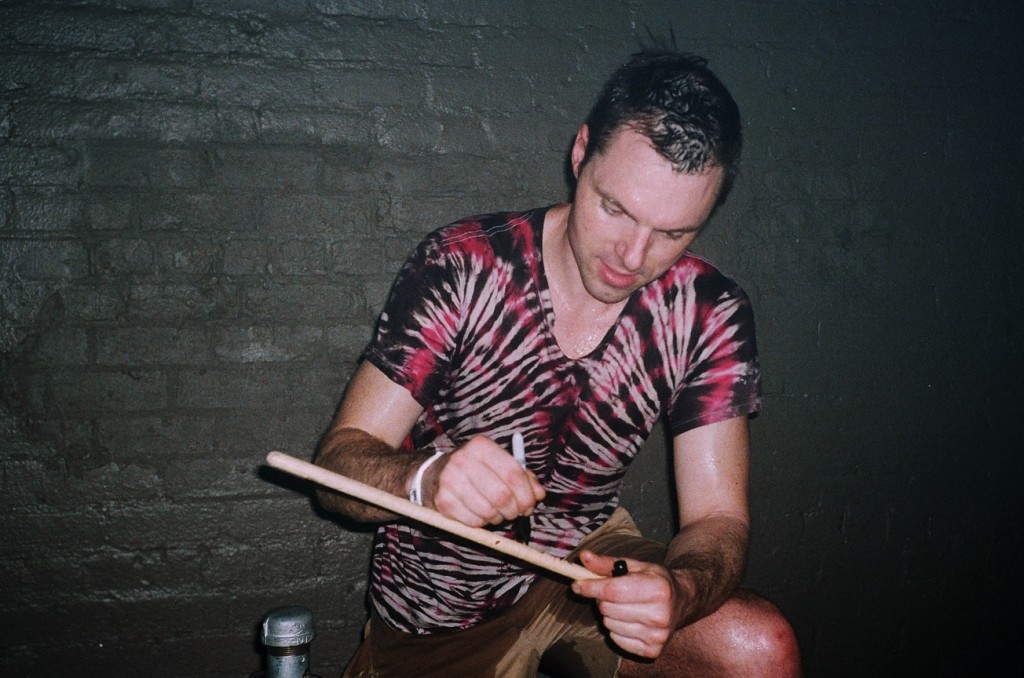 we slept at Tusayan, which to be honest i dont remember much of. i do remember, though, that we watched He Got Game on tv at the motel. i also remember i had a bagel with jam for breakfast. pretty uneventful, i know.
we headed to Surprise, to meet B's uncle and we stayed at his house, where we were fed and recharged on vitamin D.
that place is weird as hell. it surprises me (ah!) that someone chooses to live there. i tried walking to the commercial area to get some food and i seriously felt like an allien. people in the cars where looking at me as if i was doing something ilegal, walking. this thing of taking the car everywhere, even if its a 10min walking distance, it just blows my mind. all these drive through atms/burger places..
Songkick saved the day, when i realised Lightning Bolt and Melt Banana where playing in Phoenix. we bought tickets, headed there and almost didnt make it in, because apparently we need to carry our passports to be able to get in bars. foreign IDs and drivers licenses are not valid. to me it doesnt seem very safe to carry my passport (the only document that allows me to travel back home) everywhere i go when im abroad, specially to go out at night, when i have another form of ID, but i dont make the rules.
the show was amazing! i had never seen Melt Banana and it was as good as i was expecting. i had seen LB once, but worth every single time.
i was def the next day. again, totally worth it.
and we had a bit of drama - which is expected when you have 4 people together for 24h/day - but we all managed to get in the car and head to Palm Springs after a bit of shouting and swearing.