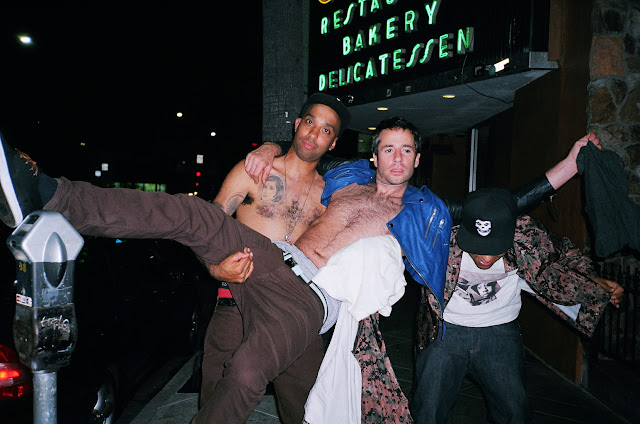 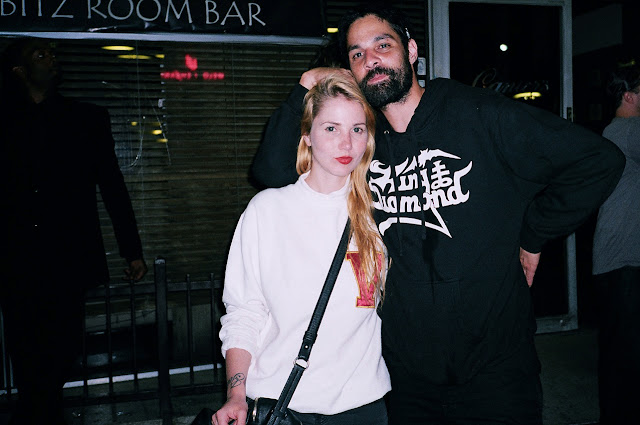 Atiba Jefferson and Mike Carroll. Tino Razo. West Hollywood.
and there was also (a short) time for partying in West Hollywood.
met up with the amazing Tino Razo for some fun time outside the bar, since bars close too damn early. we ve been told we missed a great night there but it was for a good cause, we were then partying in a bar on the other side of the town playing Young Turks by Rod Stewart and some Slayer songs in a jukebox and singing along really loud (which eventually made the owners of the bar turn down the volume. lame.).