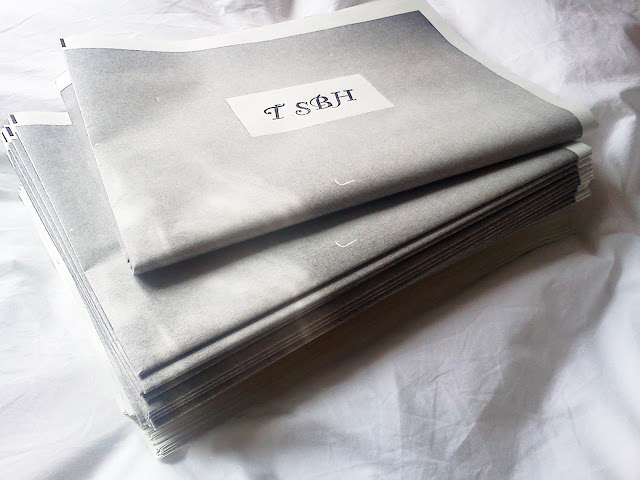 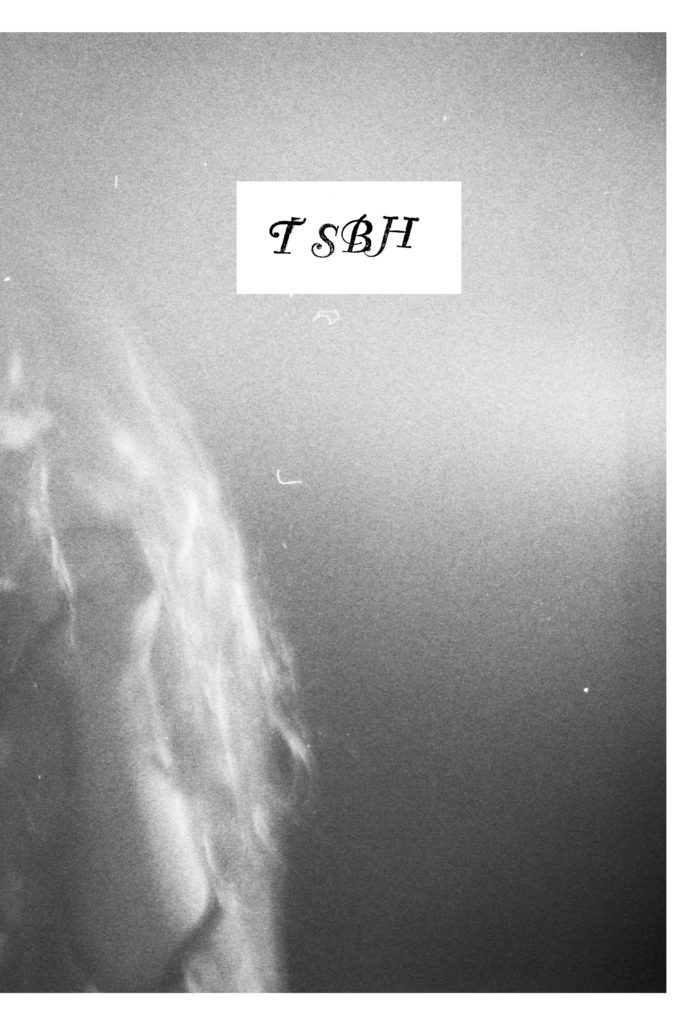 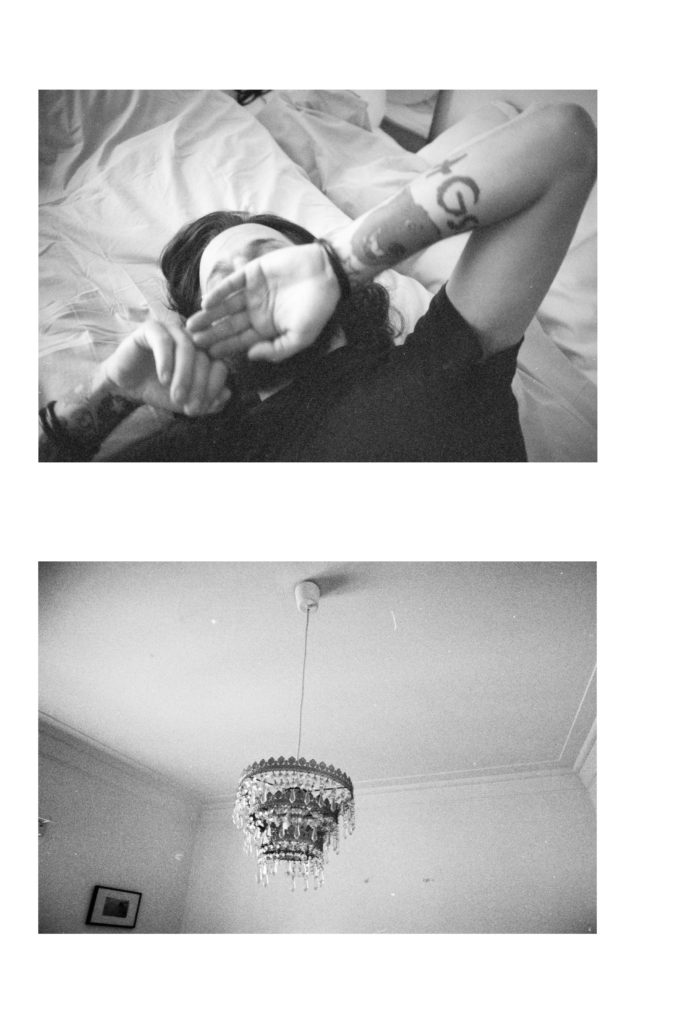 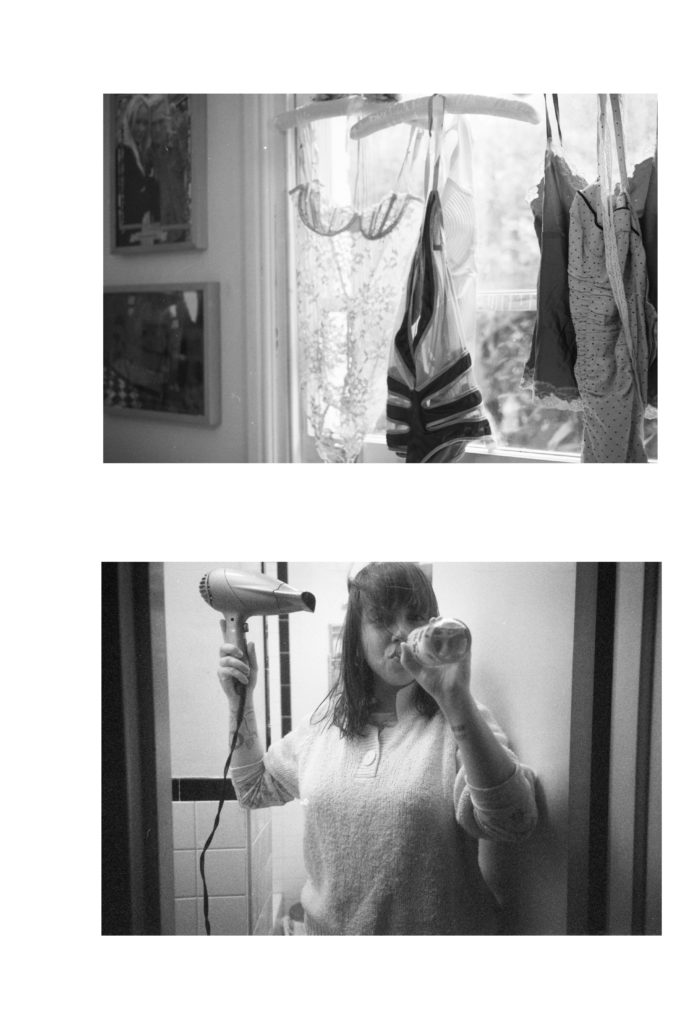 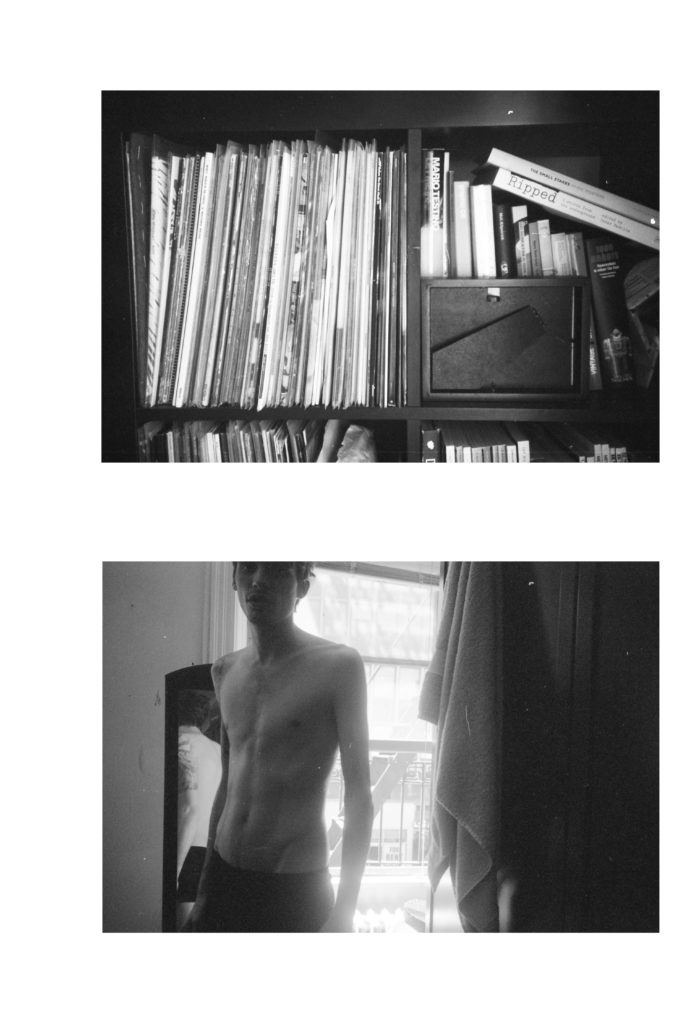 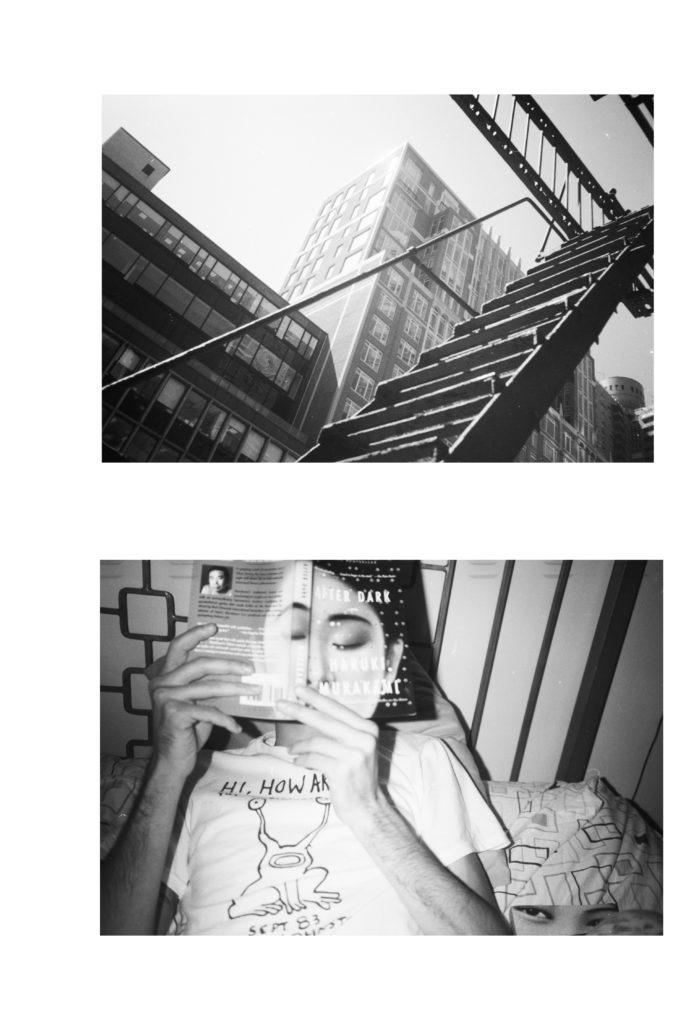 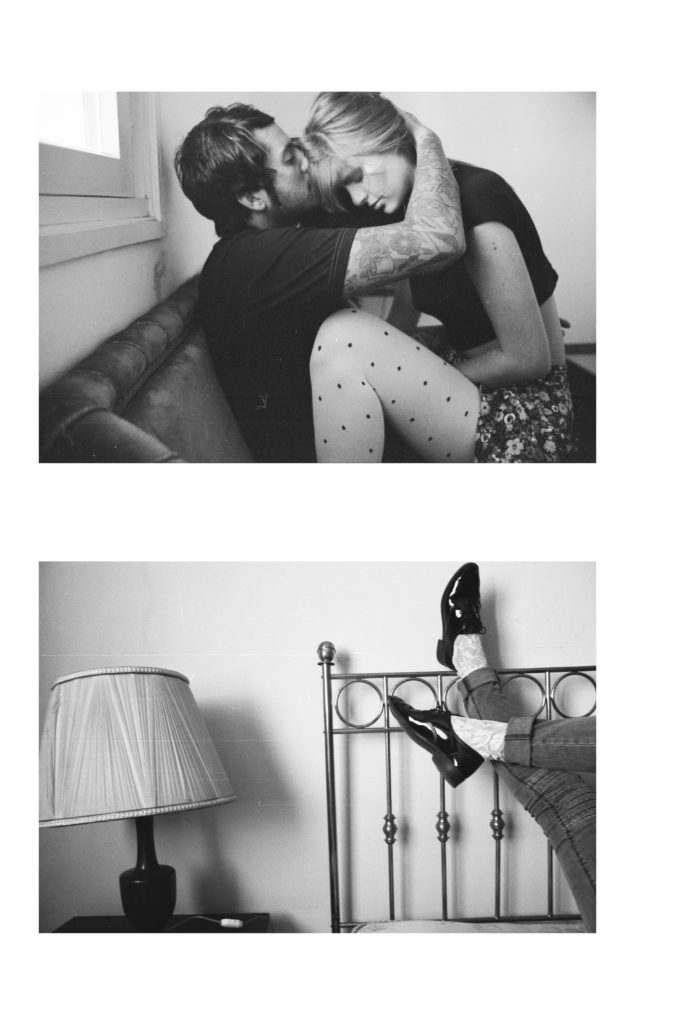 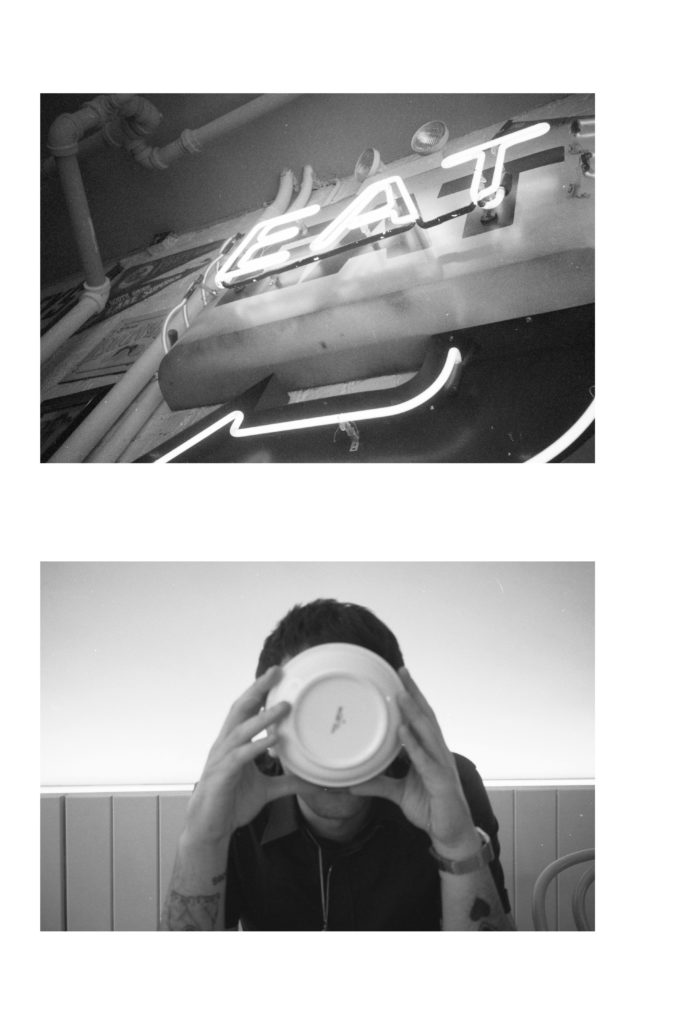 Visual Diaries/Girls - Photography exhibition
curated by Florencia Serrot
I want to be uncontrolled and controlled at the same time. The diary is my form of control over my life. It allows me to obsessively record every detail. It enables me to remember. Nan Goldin

Visual Diaries / Girls is a group exhibition at the gallery Stephanie Bender curated by Florencia Serrot. The show documents and investigates a new breed of female photographers. Claiming their photography as a means of comprehending their own realities, the results, which can therefore be thought of in a sense as diaries, are nonetheless thrown open to public scrutiny, in particular online. The internet has provided free spaces for photographers to show their work, as well as less mediated access for viewers. The gatekeepers are fewer, and this license to expose what is most personal has meant a kind of disenthrallment, an emancipatory buzz, that can be seen resonating in the aesthetic itself.
The featured photographers are also drawn together by their involvement in various stages not only of making their work—including shooting and developing photos, and often shooting and editing accompanying video—but also of showing it. Indeed, they are evidence that nowadays the showing of photography is no longer something necessarily out of the photographer’s hands; the photographers featured here will typically be found curating shows (often in non-gallery spaces), self-publishing in various formats (especially online), as well as setting up independent magazines to feature their work and that of their peers.
In terms of the making of the photos, Digital clearly presents photographers with opportunities to break from established methods of developing and producing images. What this ongoing watershed most calls to mind is the period in the 1970’s when the likes of William Egglestone and Stephen Shore pioneered a revolutionary representation of everyday reality, also by taking control of the developing process in new ways (like dye transfer or ektachrome copies). The turn of the twenty-first century has seen young photographers in particular (almost all of those featured here began working in photography in their teens and early twenties) embrace all kinds of new media, and the opportunities to experiment that they afford. The resulting aesthetic is hallmarked by what might be called a kind of swift, easy sincerity: the viewing public has the sense of being allowed access to very personal realities that would otherwise be off-limits.
Many of the featured photographers also see their work as a way of communicating with people close to them, which makes sense of the subtlety of the work—not its fragility, because there is also an unmistakable strata of something resolute, something robust running through all of these images—but the complex subtlety of this determinedly feminine collection of visions. In what are also very often answer-seeking visual momenti, the ephemeral looms large, generating a magical crackle that we, in compiling the exhibition, have experienced as something quite palpable.
Visual Diaries/Girls will be shown at Stephanie Bender Gallery (Munich), Temporary Storage Projects (New York), and others galleries (dates TBC).
Opening May 06th 2011 runs till June 04th 2011
(from Stephanie Bender Gallery website)